Why do some fintech start-ups experience high exec churn rates?

It’s a familiar trajectory in the fintech space. When a fast-growing start-up reaches a certain size, it often begins to experience an unusually high executive employee turnover. 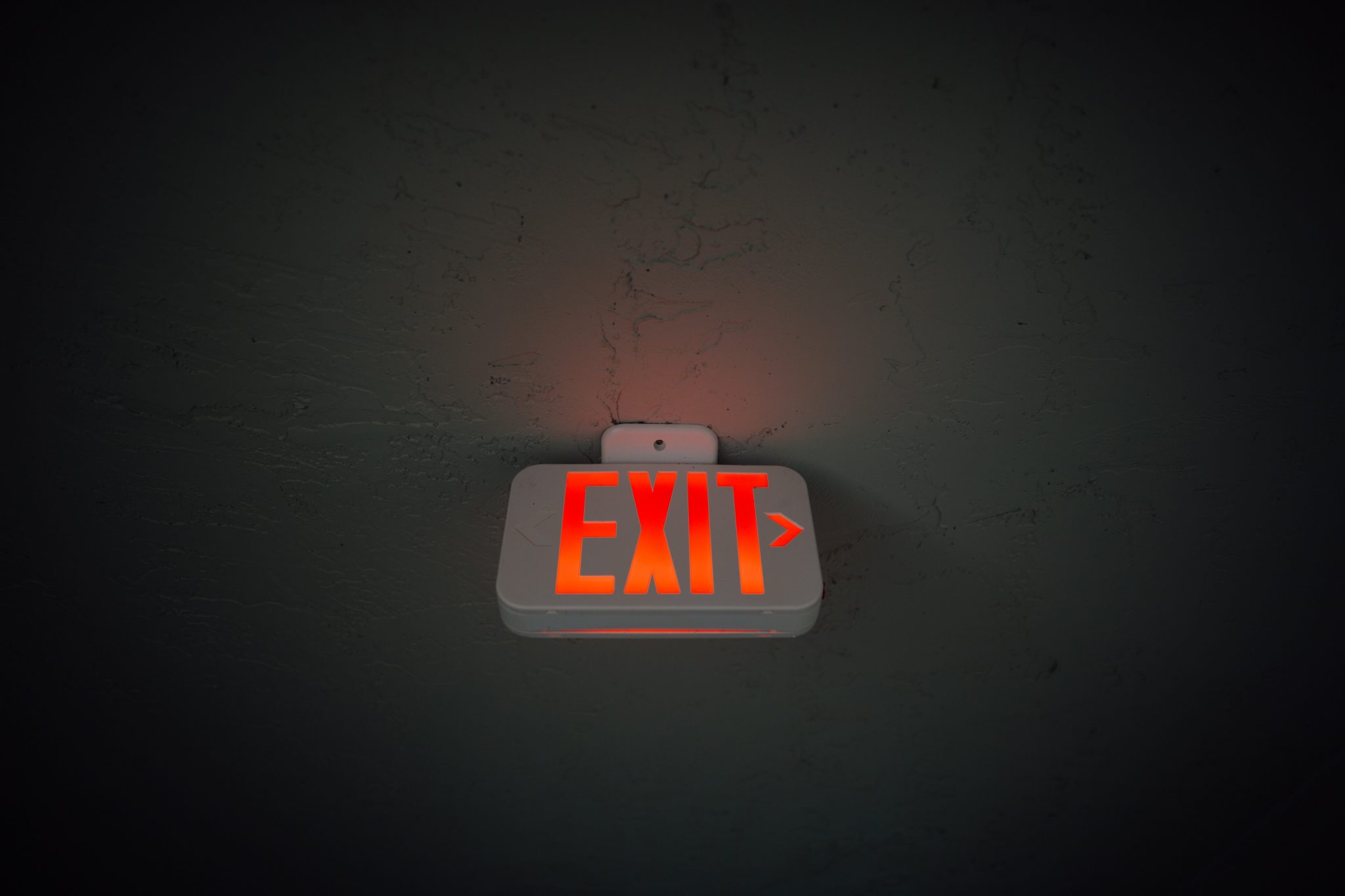 In the last year, N26 has lost more than seven of its executives

“A revolving door at the top of any business is probably a failure of establishing buy in – whether that’s of the vision you have for the business, strategy or culture,” Snoop’s chief commercial officer, Scott Mowbray, tells FinTech Futures.

This month, we saw Revolut’s head of regulatory compliance Christopher Singh leave the $5.5 billion challenger after less than two years.

Singh’s exit comes just a month after the high-profile departure of Richard Davies, Revolut’s banking CEO who previously spent more than 11 years at Barclays and HSBC.

But whilst Revolut seems to hit the headlines more than most, it’s by no means the only fintech experiencing abrupt executive departures.

According to Wired, Gemini lost its head of European expansion this month. Julian Sawyer spent less than a year at the crypto exchange start-up, having previously co-founded Starling Bank.

In the last year, N26 has lost more than seven of its executives. The most recent departure being its chief product officer (CPO) Georgina Smallwood, who left after less than two years.

Amid the roles which see the highest turnovers, risk-related roles continue to top the list.

Take Monzo’s chief risk officer (CRO) position as an example. Ruth Doubleday filled the role in 2017 after nearly ten years at the FCA. A year and one month later, she left.

Then the role remained vacant for over a year, before Lisa Nowell joined in October 2019. Nowell has been at Monzo for just over a year now.

“The reality check comes when the service they [fintech start-ups] offer is being captured by the financial regulation or licence requirement[s],” Olivier Guillaumond, global head of ING Labs and fintechs, tells FinTech Futures.

“Fintechs may have focused on the ‘tech’ part first, rather than on any regulatory risk elements coming from operating in a heavily regulated industry.

“Risk function may be something either omitted, or regarded less important or even hampering growth, leading to getting people in the position who may facilitate company ambitions over a solid risk function.”

Guillaumond also highlights that “in a start-up, flexibility and multitasking is everything”, but that “these are not always the key words we associate with senior risk officers”.

Back in October 2019, Monzo’s chief operations officer said he was “not so sure” Monzo needed to become a bank to succeed. He reasoned that since securing its UK banking licence in 2017, Monzo’s processes had become more expensive and slower.

It was clear the exec felt the company had drifted from the initial agility it was founded upon. Almost exactly a month later, the COO left Monzo. 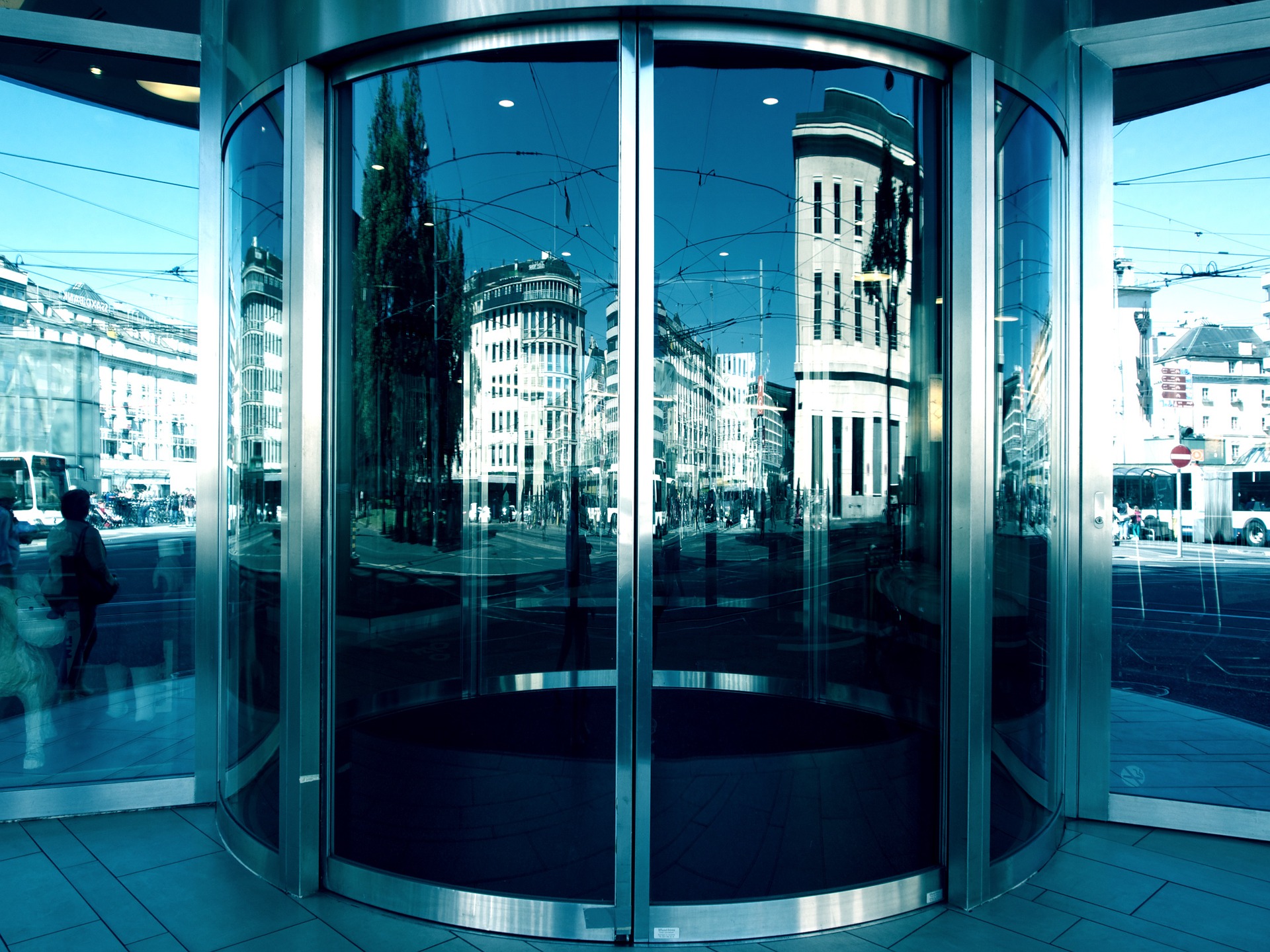 ING’s Guillaumond thinks neobanks “are on the edge of two worlds when it comes to regulation”.

He explains: “Starting as a tech and moving to banking services exposes senior officers to [the] same type of accountability regimes as is for traditional banks.

“Yet the scale and maturity of risk and compliance functions differs significantly – exposing senior execs to greater accountability risks than might be visible immediately from [the] outside.”

A number of fintechs have undergone assassinations of their culture over the years.

Freetrade, Revolut and, most recently, N26 have all been exposed for harbouring unhealthy – some former employees dubbing them “toxic” – workplace atmospheres.

In 2019, 22 of Freetrade’s staff left the start-up – that was close to half the fintech’s total employee count of 53.

The high attrition rate and claims from ex-employees that the start-up bred a “culture of fear” were reported in two separate investigations by Business Insider and City AM in January.

Just last month, N26’s employees published a statement saying their confidence in management was at an “all-time low”.

Finance Forward reported on the consequent call for a works council, which saw N26 co-founders try and get an injunction against employees meeting up. This forced two separate unions to get involved to host the meetings in alternative locations.

Peter Trebelev, head of growth at Islamic challenger Rizq, thinks the pace at which these start-ups grow comes at the cost of a healthy workplace.

“The ones that succeed, especially at the start, are talented, competitive, and results-driven by nature – which means they can also be unforgiving, and somewhat arrogant,” Trebelev tells FinTech Futures.

“And, if you really think about it, you can understand why. […] Many founders enter the mindset that an hour lost is an hour gained by the competition.

“What isn’t as easy to consider and measure, is the fallout that occurs from this pace combined with unreasonable or unaligned expectations. 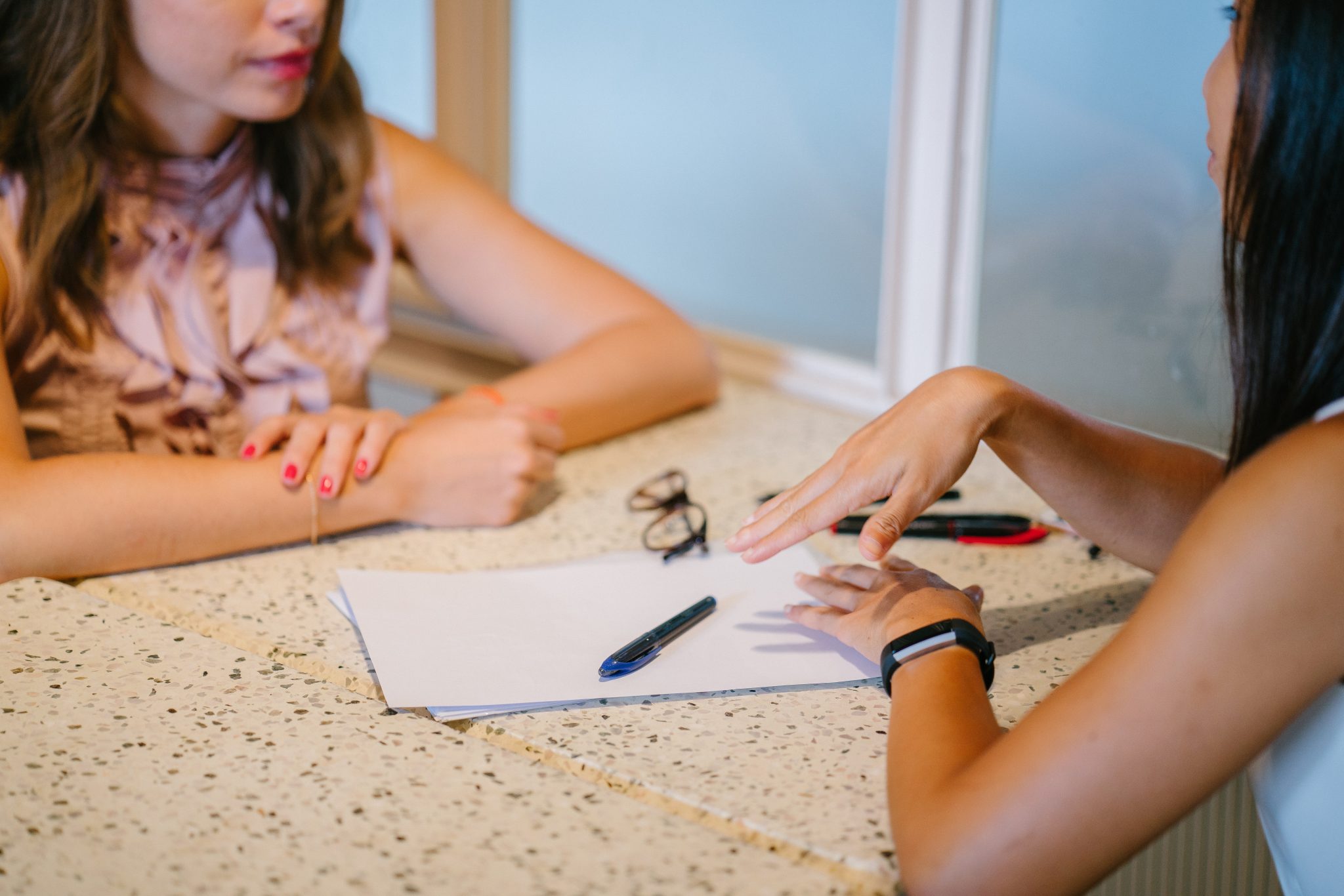 “Missed targets and blame games lead to a lack of motivation and care – which turn into mistakes, a toxic culture that spreads, and, finally, employees that either leave or get forced out.”

A source told FinTech Futures in April that an ex-Monzo employee went for an interview with a start-up previously critiqued for its toxic workplace culture.

“He went for an interview with the three founders, and he said afterwards that they were all total nutters,” the source said.

They pointed to the “delusional” mindset some execs disseminate through the rest of their companies, which often puts off sound candidates as early as the interview stage.

N26’s co-founder Valentin Stalf has said in the past that the reason for the start-up’s past high churn rate of prominent executives is due to its growth beyond start-up status.

In some cases, this does seem to be the reason. In an email seen by Finance Forward, Smallwood – the CPO who left in August – said she wanted to work at an early-stage start-up again.

“[But] the other side of this might be the opposite, where an executive feels that he or she has achieved new professional milestones and is eager to prove those in new organisations.

“That transition can help them solidify their new skills, and potentially] earn them a title and compensation boost.

“[To] minimise churn, both executives and companies need to continually work to ensure that there is good fit between the role and the executive.”

The question “why do some fintech start-ups experience high exec churn rates?” can be answered from two different lenses.

From a company perspective, it’s down to a mixture of timing – particularly the moment a fintech moves into a more regulated space – and the pace at which it grows – particularly when said pace outpaces its employees.

From an employee perspective, it seems to be down to the matching of jobs and people. Both Guillaumond and Ben Ishay agree that there needs to be more clarity around the true nature of certain roles.

But it’s also down to – in some cases – the individual. Regardless of the company, the start-up world attracts a lot of execs who like to build, but then not necessarily maintain.

Tom Blomfield’s recent swap of titles from CEO to president is a good example of this.

“And I went through all the stuff that drains me, and it’s all the stuff I’ve done in the last two years.” Blomfield’s takeaway on his experience is something a lot of people in the fintech industry can resonate with but decide to leave a firm without the option of trying their skills in a different position.