Vanquis is a subsidiary of British sub-prime lender, Provident Financial Group. It focuses on helping consumers build up their credit. 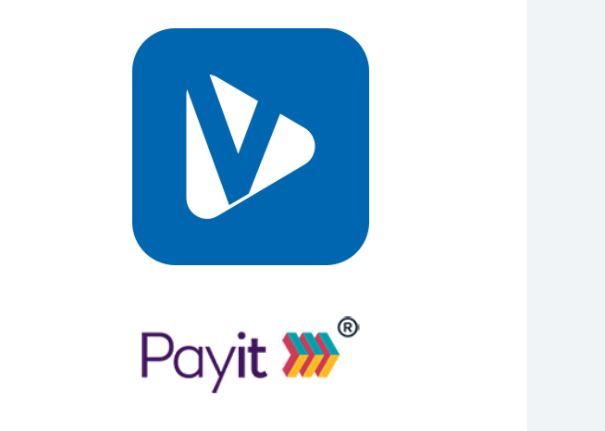 Its partnership with Payit will see Vanquis users able to initiate payments via their banking app without using a debit card.

For Vanquis users, this new payment integration means an end to pending payments. It also means users will always know exactly how much credit is available to them.

All major UK banks can use Payit. Nationwide was the last to be added, supposedly joining the list late last month.

“Following launch [in July], we are now scaling Payit up at pace with our customers and look forward to welcoming further new businesses in the coming weeks,” says Paul Thwaite, NatWest’s commercial banking CEO.

Payit was designed to make ecommerce payments easier. Its ability to jump the debit card step in a transaction raises important questions.

Namely, how are the likes of Visa and Mastercard going to stay relevant in an open banking-powered bank-to-bank payment process?

Pollinate also built Tyl for NatWest – a merchant payment platform in competition with the likes of iZettle, Worldpay and Square.

NatWest says it is one of the first banks to utilise open banking as a payment initiation service provider (PISP). That’s rather than as an account information aggregator (AISP).