The fresh investment, led by Lightspeed Venture Partners and American Express Ventures, is an extension of its Series B round. 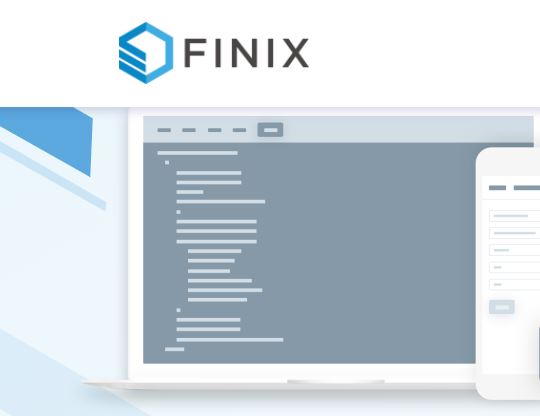 To date, Finix has raised $96 million in venture capital. CEO and co-founder, Richie Serna, tells TechCrunch that $90 million of that total came from the last year alone.

It makes its money by charging companies a sliding software fee based on how many payments they process – a standard pricing model across the payments fintech industry.

The start-up focuses on businesses which process around $50 million in transactions each year. Though this could change as the fintech scales.

Its newest feature Flex helps companies reduce switching costs between payment providers. “We want to basically be the payment provider for a company at any stage of their high growth or stabilised growth perspective,” Serna tells TechCrunch.

Finix’s transaction volume more than quadrupled from Q2 2019 to Q2 2020, according to Serna. The new capital will go towards doubling Finix’s 85-person team by mid-2021.

Impact of COVID-19 on payments industry

The pandemic has seen some payment processing fintechs struggle. Gravity Payments, for example, had to lower employee salaries after the restaurant industry – a big revenue driver for the fintech – experienced a 70-80% drop in sales in the early months of COVID-19.

In the first half of the year, CEO Simon Haslam told Reuters its revenue was down 11.9% year on year. But now, the firm is back up to about 90% of its domestic payments volume.

Use of payment initiation – i.e. payments via open banking – has enjoyed a boost throughout the pandemic period. Open banking provider TrueLayer says between March and July in the UK these types of payments grew 832%.

“The surge during lockdown has been remarkable and has not been confined to any one group of people – it is very much a broad-based trend,” Shefali Roy, TrueLayer’s chief operating officer said in a statement.