One, a US challenger hoping to reinvent banking for middle class families, has publicly launched following its beta testing. 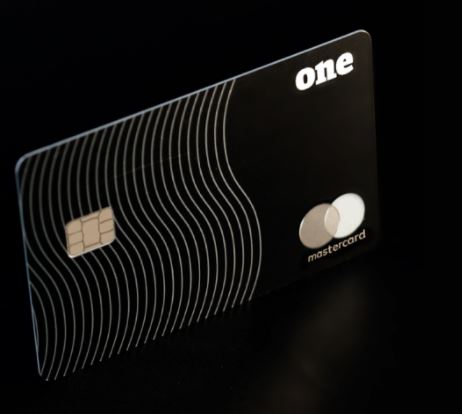 Around half of America’s adults (52%) lived in middle-income households in 2018, according to Pew Research Center analysis of government data published in July.

That means One is tapping a market of roughly 105 million Americans.

Founded by former Wells Fargo and Capital One exec, Brian Hamilton, One has partnered with FDIC-licensed Coastal Community Bank to insure its deposits.

Hamilton has also founded a series of San Francisco-based start-ups. These include incubator Isomer Labs, marketing firm PushPoint, and online banking service for entrepreneurs Azlo, which now has more than 120 employees.

Since its creation last year, One has raised two funding rounds to the tune of $26 million. Its $17 million Series A round was backed by Obvious Ventures, Foundation Capital, and Core Innovation Capital.

Bill Harris, co-founder and chairman of One, led its $9 million seed round. Harris was also the founding CEO of Personal Capital and founding chairman of MyVest, an enterprise wealth management platform.

“One card, many features”

Whilst the basic account offers a small no-fee credit line to avoid overdraft fees, the direct deposit account allows users to increase their credit line to the size of their pay cheque.

There’s no interest when users repay within the month they borrow. But if they do carry over a credit balance into the next month, they pay 1% per month (12% APR) on the amount borrowed.

Both accounts also offer an auto-save feature. Whilst the basic account offers 3% APY on round up savings, the direct deposit account allows users to save 10% of their deposit at the same 3% APY.