They will form part of the UK prime minister’s chief advisor, Dominic Cummings’, plans to overhaul the use of data across government.

Matt Warman, minister for digital infrastructure, says he looks forward “to working with partners in the private sector”. These partners are yet to be unveiled to the public.

“There is a need and an expectation for the government to make it easier for people to use digital identities quickly, safely and securely, and we are committed to enabling this,” adds Warman. 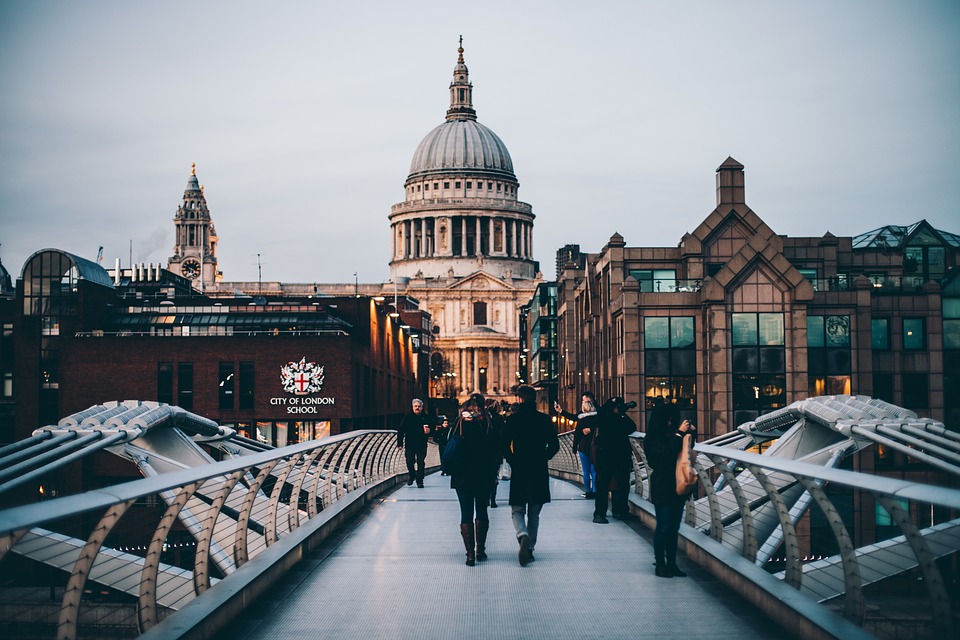 What a UK digital ID card could look like

Yet to see final approval, the government cites that the proposed ID will be used for doctor’s registrations, property signings and legalised drinking as a few examples.

A government-approved digital ID in the UK might impact the fintech industry, especially Know-Your-Customer (KYC) checks and the onboarding process, as both steps require more than one form of ID verification.

Due to the recent proposals, UK legislation could be change. It may see landlords no longer required to check tenants’ immigration documents. Witnesses would also no longer have to attend signings in person.

Why doesn’t the UK have digital IDs yet?

Director general for the Emerging Payments Association (EPA), Tony Craddock, told FinTech Futures in May: “I bet the current [UK] government wished it had been bolder on digital identity earlier.”

Craddock refers to the track and trace challenges the country has faced during the COVID-19 pandemic. He flagged the need for a cohesive data network which the government can leverage in times of crisis.

Many countries already have government-issued electronic verification solutions (eIDs), such as Germany, Italy, Spain, Afghanistan, Indonesia, and Bangladesh. But the UK and the US are still yet to offer something akin to eIDs.

“It hasn’t happened in the UK yet because different parties own the data required to create these solutions,” according to Craddock. “And these banks, public institutions and fintechs don’t want to share.”

“Many have tried to bring this to the top of the government agenda as it really needs to be funded centrally,” Craddock said. Since the 2006 Identity Card Act failed “totally”, no government has been prepared “to grasp this nettle”, he said.

Which firms are working on universal digital identity?

In May, a group of private and non-profit firms – including IBM, R3, Mastercard, and Accenture – teamed up to establish a standard for a decentralised digital identity.

The eventual aim is to help all companies, consumers and governments “better manage risk, improve digital trust and protect all forms of identity online”.

Onfido, an identity verification start-up, revealed in June that it had successfully tested a digital ID pilot in the UK.

Regulated by the Financial Conduct Authority (FCA), the fintech’s sandbox pilot began in February 2019. It involved help from Evernym and Deloitte.