UK challenger Samie to launch in 2025

Samie Bank, a London-based challenger with plans to tap South Africa, the US, and wider Europe, is currently developing its platform ahead of a far off 2025 launch.

Unlike most challengers, Samie is waiting for a full banking licence instead of operating initially on an e-money licence and partnering with a licensed bank. 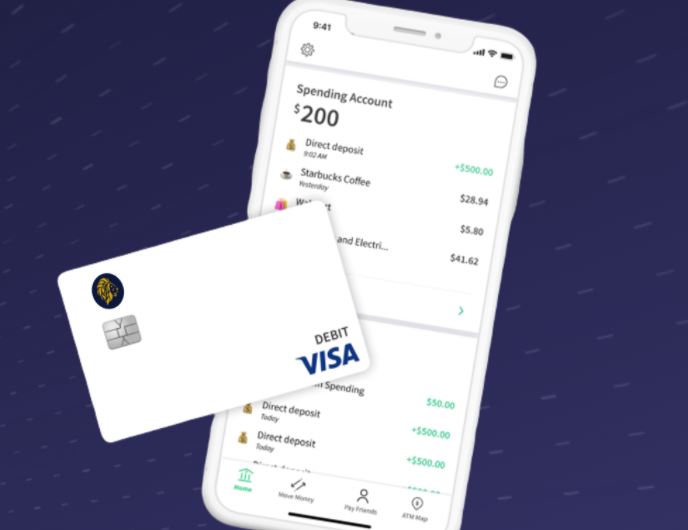 This points to why the launch date is still more than four years in the future.

Currently still in the developing stages and waiting on its licence, the start-up did carry out some beta testing in July.

The start-up does not say how it came to these calculations. After a quick search of some of the names on its testimonial page, only one comes up with a real person behind it.

That is Mohammed Abrahams, who, according to his LinkedIn profile, is currently the director of a “toddlers college”.

Originally from Cape Town himself, Samie has also set up Samie Capital. In 2015, the group raised £1.9 million in a pre-seed funding round, but there doesn’t seem to be any further capital raises since.

The Samie Group claims to have 100 billion shares available, valued up to $30 billion.

Samie Bank’s website is also offering up to 650 million shares, with the aim of raising £358 million. So far, it claims to have “raised 100 million shares in backing, businesses and individuals”.

Samie Bank’s head office will be in London, with operations reaching Cape Town and South Africa.

“Our future onboarding customers rate us to be one of the best banks of the future, when we launch in the year 2025,” the fintech says on its website.

The fintech also claims to already have “thousands of partners”, but there is no mention on the website of who these partners are.