The PRIIPs EU stalemate: the story so far

The packaged retail investment and insurance products (PRIIPs) regulation is a piece of EU legislation with troubled origins.

As a market worth roughly €10 trillion, according to the European Commission, packaged products have been historically difficult to understand and could be leading investors to make unforeseen losses.

When selling PRIIPs, institutions rely too heavily on industry information, providing guidance that is far too complex, making it difficult to compare other products. In addition to this, there have been concerns that banks and financial institutions may be pushing for sales at any cost, rather than acting in the best interests of their clients.

The first attempt at regulation 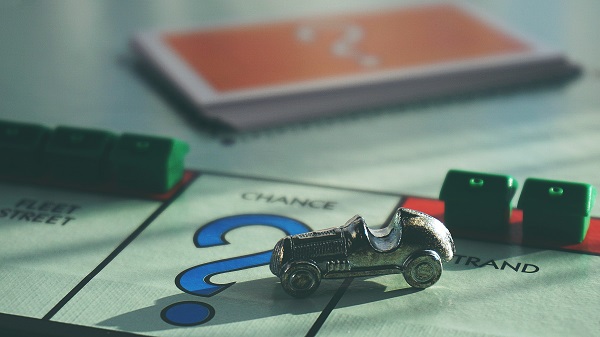 The fate of the current PRIIPS KID remains uncertain.

In 2018, The European Commission brought in new PRIIPs regulations designed to make it easier to compare different products and assess which is best suited to an investor’s stated aims. In practice, this meant providers of investment products were required to create Key Information Documents (KIDs) to publish projections of future performance in a variety of different market conditions.

Yet the regulations were widely discredited, with the Financial Conduct Authority (FCA) warning they could cause “potential consumer harm” and refusing to enforce them to the letter.

Last year, as a means to rectify matters, the three EU Supervisory Authorities (ESAs), launched a consultation to gauge opinion on their suggested changes to the current KIDs at the centre of the PRIIPS regulation. Their hope was that this would yield a revised set of Regulatory Technical Standards (RTS) – including amendments to secondary (level two) legislation – for supply to the European Commission, shortly after the end of Q1 2020.

However, since the consultation ended in January, there has been enormous industry and media speculation on how the ESA proposals could be made to reconcile with the demands of the funds market stakeholders. What was hoped to bring clarity and unity to the situation, up until now remains unpublished.

Where do we stand now?

On 21 July 2020, the ESAs announced their letter to the European Commission, regretfully notifying them they could not deliver a finalised RTS. The securities market regulator and banking regulator supported the proposals, but there were insufficient board members from the European Insurance and Occupational Pensions Authority (EIOPA) able to approve their latest collective efforts.

Some board members had argued that a partial revision of the PRIIPs Delegated Regulation was inappropriate ahead of a comprehensive review of the entire (level one) regime (i.e. as stipulated in the original 2014 PRIIPs Regulation). Others indicated their preference for the past performance graph from UCITS (Undertakings for the Collective Investment in Transferable Securities) KID to be included in the PRIIPs KID for investment funds, which was also shared by the three ESA co-signatories.

As a result, this unprecedented state of affairs can only be resolved by the European Commission. The EC was also recently recommended by the expert Capital Markets Union (CMU) High-level forum to undertake a review of the level one PRIIPS regulation “as soon as possible”.

Moreover, even if the European Commission stands ready to act decisively, there are additional challenges ahead in the shape of European Parliamentarians, who are reportedly citing the continuing pandemic as a key reason to obstruct any legislative changes to current PRIIPS performance rules.

The fate of the current PRIIPS KID remains uncertain, including links to UCITS funds (marketed to retail and professional investors) exempt until 31 December 2021 and the separate KID.

As the debate rages on, the main impact is on asset managers who will be left wondering how to ensure they stay compliant with regulations when the regulatory sands are constantly shifting. With the support of regtech solutions, asset managers can be sure they are meeting their respective PRIIPS and MiFID II cost and charge disclosure obligations, however the situation develops.