State Bank of India (SBI) has deployed payments infrastructure from ACI Worldwide for ATMs and point of sale (POS) terminals. 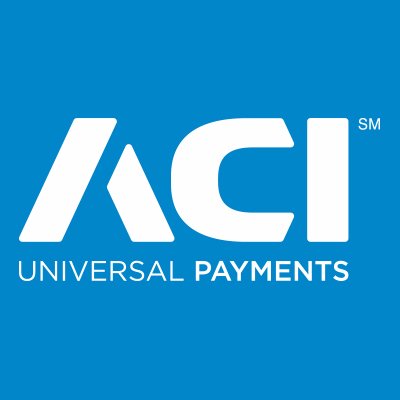 ACI and State Bank of India have a longstanding partnership

The bank is a longstanding ACI Worldwide customer. It deploys the vendor’s Base24 payment engine, and expanded its use of the system in 2012.

According to ACI, it provides the rails through which SBI switches and authorises ATM, POS and ecommerce transactions. The vendor says volumes frequently exceed 30 million payments a day.

“Considering the size and complexity of this upgrade, the migration process has been seamless,” says Dhananjay Tambe, chief information officer at SBI.

“We have a close collaboration with ACI and we look forward to building on this long-standing relationship as we evolve our offering to our customers in response to emerging trends.”

Tambe adds that the changes had “minimum downtime” and “minimised impact” on SBI customers.

Despite a surge in digital initiatives from both the government and fintechs, India is a country reliant on cash.