Jiko, a banking challenger which invests people’s savings into US Treasuries, has bought a national bank.

The deal sees it take ownership of Mid Central National Bank, a 63-year old retail bank based out of Minnesota.

The start-up’s CEO, Stephane Lintner – a former Goldman Sachs trader – told TechCrunch back in October 2017: “at some point, we will be purchasing that bank.” 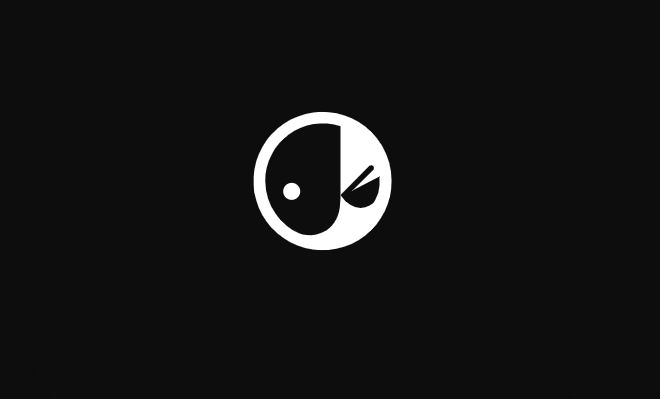 Less than three years later, Lintner and his 23-person team have delivered on that promise.

The fintech is one of the first to close the acquisition of a nationally regulated US bank. It has approval both from the Office of the Comptroller of the Currency (OCC), and the Federal Reserve Bank of San Francisco – where it’s based.

In February, fintech LendingClub announced its plans to buy FDIC-insured Radius Bank for $185 million. The deal won’t close until 2021.

But as early as 2018, the owners of Latvian card acquiring and processing fintech Transact Pro bought Colorado National Bank (CNB) for $9 million.

Further afield than the US, Viva Wallet, a Greek payments fintech, bought what was once hailed as Greece’s first digital bank, Praxia Bank, in January.

Instead of sitting in deposits, Jiko customer money sits in Treasury Bills. These liquidate every time a person uses a debit card or withdraws cash via an ATM.

The start-up says its average account generated a 3.3% annualised return last year. Lintner argues that this is far higher than the rate most large banks pay.

Founded in 2019, Jiko has gone largely under the radar. It’s a consumer bank which doesn’t focus its efforts on holding deposits.

Rather than giving up the yield on its Treasury Bill investments like a typical bank, Jiko customers keep it.

“Once I saw what happens to deposits, I just thought there had to be another way to give people that money experience without entangling it with the risky lenders,” Lintner tells CNBC. “I don’t want a society that collapses once in a while.”

In beta mode for the past two years, Jiko wants to add a cash-back debit card and tokenised bank account numbers before the end of this year.

“The move by Jiko represents an important milestone in the maturity and evolution of fintech companies seeking to expand the reach of their products and services,” says acting comptroller of the currency, Brian Brooks.

“It demonstrates the value and attractiveness of banks and in particular the federal banking system.”

The newly acquired bank will continue to operate its three branches in Minnesota.

Because Jiko customer money sits in a brokerage account, it’s covered for up to $500,000 by the Securities Investor Protection Corporation (SIPC), rather than the FDIC.