Dubbing itself a “bank of the future”, Neo aims to tap what Atlantis calls the world’s $15.7 billion millennial banking industry. 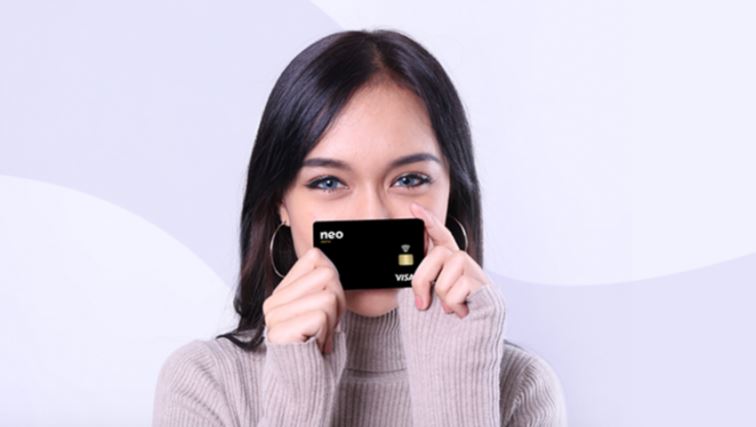 Atlantis believes market adoption in India will be particularly successful

The start-up offers a bank account with services around spending, savings, payments, rewards and investments.

Why the focus on India?

With “an initial focus on India and Southeast Asia”, Atlantis believes market adoption in India will be particularly successful.

It estimates that there are around ten million young workers living in metros and Tier-I cities across the country.

This pool of consumers is already being tapped by native banking challengers like Slice, which told FinTech Futures it has around 1.5 million customers.

Slice’s CEO Rajan Bajaj said in July that this demographic often faces rejection when they apply for credit. He argued that India’s large financial institutions “don’t believe in their youngsters”, and that “all the banks see is risk”.

Neo is hoping to sign up just 3,000 users in the first three months. It argues that such a modest customer acquisition strategy will allow it to personalise its service.

It claims more than 5,000 customers are already sitting on its waitlist. It also has an invite-only programme which sees existing members onboard new ones.

The start-up is currently recruiting for software engineers and a product manager.

A number challengers are already tapping India’s 1.3 billion population. As well as Slice, other names include Zyro, Walrus, Yelo and LovePay

Slice’s CEO Bajaj told FinTech Futures in July that a number of challengers in India have stashed a lot of capital but are still yet to launch.

“I’m not sure whether this model will work in India,” he said. With UPIs in India, the unique selling point for challengers is different to that in Europe and the US.

“Here the payments are better, and the banks are stronger,” Bajaj said about India. “UPI is the best mobile payment solution in the country, so there’s no selling point for challengers trying to be the ‘secondary bank account’”.