NerdWallet steps outside US, acquires UK’s Know Your Money

The acquisition – the details of which have not been disclosed – sees NerdWallet acquire a firm with similar services to its own, offering it a direct route into a new market. 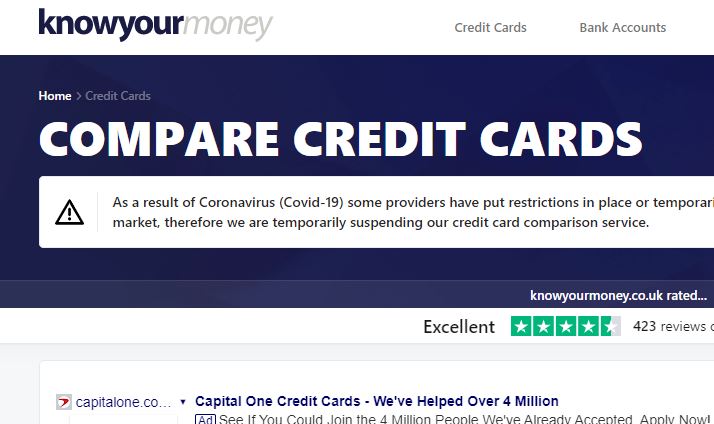 Know Your Money had some five million consumers and 1.2 million businesses using its services last year

Know Your Money marks NerdWallet’s first established operation outside the US. International general manager Megan Tedford, who has worked at NerdWallet for nearly six years, is heading up the expansion.

The San Francisco-based start-up has around 160 million users. It last raised money in 2015 at a valuation of $530 million, according to TechCrunch.

The fintech – unlike many in the industry – is profitable. It makes more than $150 million annually in revenues.

Know Your Money had some five million consumers and 1.2 million businesses using its services last year. Its marketplace offers advice on bank accounts, loans – including mortgages, and insurance.

The acquired price comparison service has operated in the UK market for 15 years.

NerdWallet’s Tedford says negotiations with Know Your Money began before the pandemic, but were largely finalised via Zoom.

“Expansion to the UK is an important step towards our vision of a world where every consumer makes financial decisions with confidence,” says NerdWallet’s co-founder and CEO, Tim Chen.

“The pandemic has created a surge in demand for financial guidance and products in areas like refinance and investing — we’ve seen record visits to our site in these areas this year.”

Know Your Money will become a subsidiary of NerdWallet. All executives and employees will stay on.

Read next: Finsie to launch US price comparison service