Nedbank Private Wealth has continued a restructure of its risk and compliance teams, appointing Chris Kirk as its new chief risk officer. 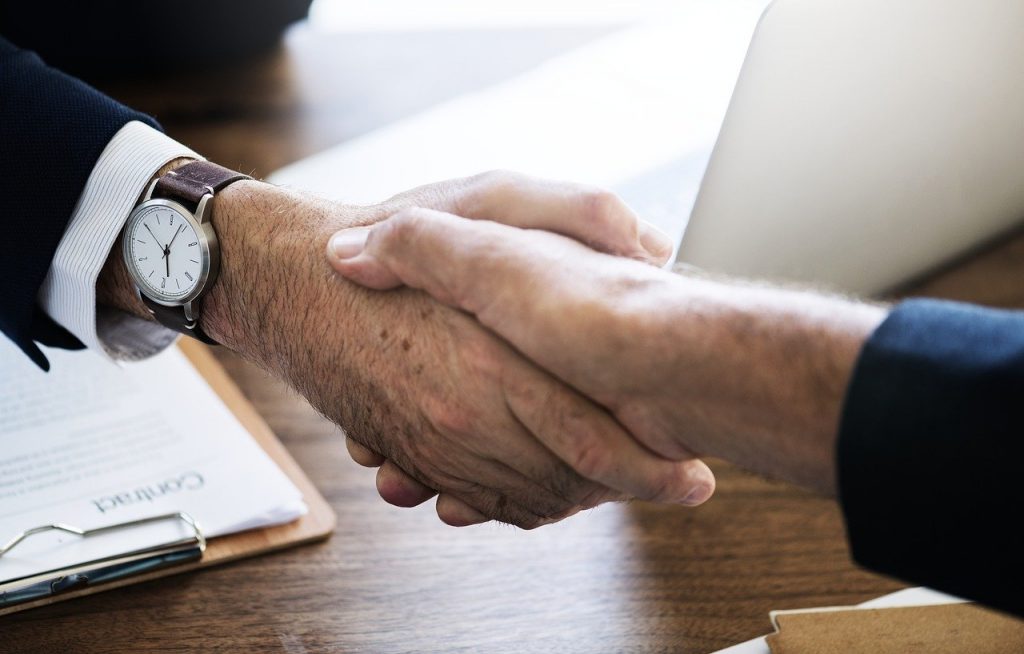 Kirk joins after a year at Al Rayan Bank

Kirk joins after a year at Al Rayan Bank as its interim chief risk officer. Prior to that he spent 11 years at HSBC, leaving as regional director of operations and risk for business banking.

According to Nedbank he has extensive experience “in both the first and second lines of defence”.

Kirk will lead the bank’s risk team and is charged with supporting business growth across international jurisdictions.

He adds: “Chris’ extensive risk management experience will add considerable weight to the team as we implement our ongoing growth strategy.”

The wider bank has been undergoing a sustained digital transformation of its operations. Earlier this month it announced that its digitally active clients rose by 16% in 2020.

According to the bank’s data, its main mobile app has 5.5 million downloads and 900,000 active users. 20,779 people have downloaded the Nedbank Private Wealth app.