City First Bank in Washington and Broadway Federal Bank in Los Angeles are merging to form the largest Black-led bank in the US.

The pair have more than $1 billion in combined assets under management. The banks also have approximately $850 million in total depository institution assets, as of 30 June 2020. 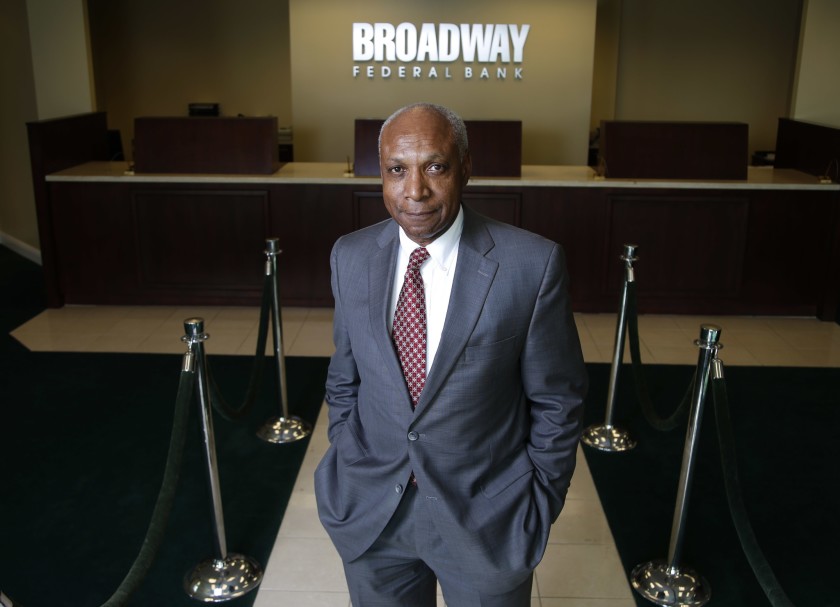 Under the terms of the merger agreement, the boards of directors of both banks will merge into Broadway. Broadway will remain as the surviving corporation.

The combined nine-member board will be composed of five directors from City First and four from Broadway. Broadway’s president and CEO Wayne-Kent A. Bradshaw will lead the board of the combined institution as its chair. City First board chair Marie C. Johns will serve as the institution’s lead independent director.

Each bank holds a strong financial position as Community Development Financial Institutions (CDFIs). The combined institution will maintain its CDFI status. This requires it to deploy at least 60% of its lending into low- to moderate-income communities.

Since the beginning of 2015, City First Bank and Broadway Federal Bank have collectively deployed over $1.1 billion combined in loans and investments in their communities (as of June 30, 2020).

“Given the compounding factors of a global pandemic, unprecedented unemployment and social unrest resulting from centuries of inequities, the work of CDFIs has never been more urgent and necessary,” says Brian E. Argrett, president and CEO of City First Bank and the vice chair and CEO of the new combined institution. 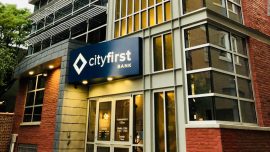 The pair have more than $1 billion in combined AUM.

“As part of this historic merger, we are demonstrating that thriving urban neighbourhoods are viable markets that require a dedicated focus, long-term commitment and critical access to capital.”

“The new combined institution will strengthen our position and will help drive both sustainable economic growth and societal returns,” says Bradshaw. “We envision building stronger profitability and creating a multiplier effect of capital availability for our customers and for the communities we serve.”

The new institution will maintain bi-coastal headquarters and will continue to serve and expand in the banks’ current geographic areas. It aims to scale to other high-potential urban markets.

As a national bank, the combined entity intends to continue to operate under the supervision of the Office of the Comptroller of the Currency (OCC) and to be listed on the Nasdaq Capital Market. 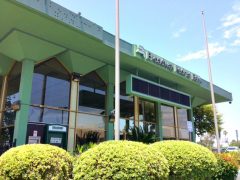 As a CDFI, a Minority Depository Institution (MDI), a Benefit Corporation and a member of the Global Alliance of Banking on Values, the new institution intends to continue to firmly anchor its work, results and values in the rapidly expanding field of social finance and accretive stakeholder benefits.

The merger is expected to close in the first quarter of 2021, subject to satisfaction of customary closing conditions. These include receipt of necessary regulatory approvals and approval by the shareholders of each company.

Black-owned and -led banks have long been caught in a difficult cycle. They tend not to have enough money to lend to help their communities build wealth. This leads to a resulting dearth of wealth-building opportunities which diminishes the money available to flow into the banks.