Klarna, the Swedish buy now, pay later (BNPL) fintech, is reportedly in the swings of a new funding round at a fresh valuation of $10 billion, Reuters reports.

Previously pitted at a value of $5.5 billion just over a year ago, the fintech is on track to nearly double its value. 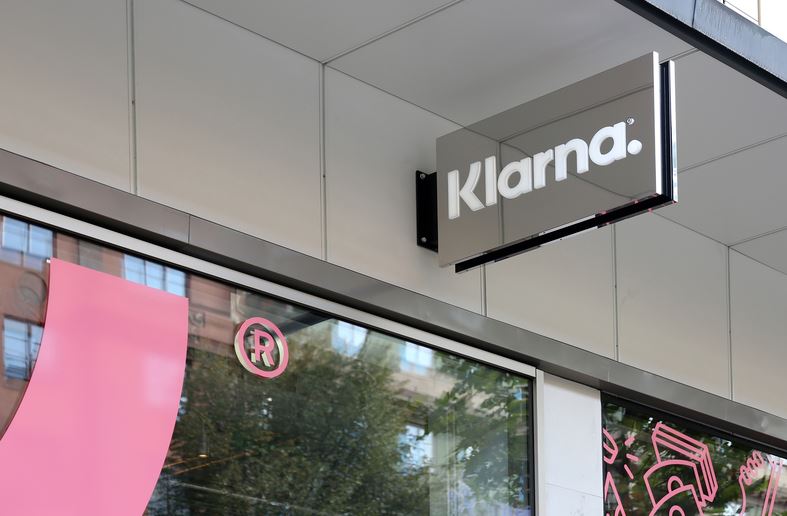 Valuations in the BNPL space are booming. Afterpay, Klarna’s Australian rival which recently took a stake in Europe, is valued at an even larger $15 billion.

What we know about the investment

According to three Reuters sources, Klarna is looking to raise half a billion from a mixture of new and old investors.

Among its existing investors are Sequoia Capital, Bestseller, Dragoneer and Commonwealth Bank of Australia.

One source tells Reuters that this could be Klarna’s last funding round before a potential initial public offering (IPO). They anticipate the fintech to start talks with investment banks in the coming months to prepare for the listing.

The fintech reported a total net operating income of SEK 4.6 billion ($522m) between January and June this year. That’s a rise of 37% from the first half of 2019.

Its biggest customer growth for these six months was in the US and UK, accumulating a total of 14 million consumers. It said it experienced a 550% growth rate for consumer onboarding in the US.

The fintech also launched in Belgium, Australia, and Spain this year, following its hotly anticipated US launch last year.

But Klarna’s aggressive growth – which sees it sit at 85 million customers and 235,000 merchants – means the fintech has widened its losses.

It saw its losses increase by around 85% in the first half of this year, compared to the same time last year.

For the 2019 financial year, Klarna announced its first year of losses to date. The fintech experienced a net loss of SEK 902 million.

Profits have been slowly declining for the company, which was once hailed as the firm bucking the trend of unprofitable fintechs.

Last year, the firm published 2018 profits of SEK 105 million, which plummeted from a figure triple the size the previous year.

But loss-making is not unusual amongst the biggest players in this sector. In 2019, Afterpay experienced net losses of $31.69 million – though notably less than Klarna’s the same year.