As much as £3.5 billion in Coronavirus Job Retention Scheme (CJRS) payments could have been paid out in error or claimed by fraudsters, the UK government has revealed. 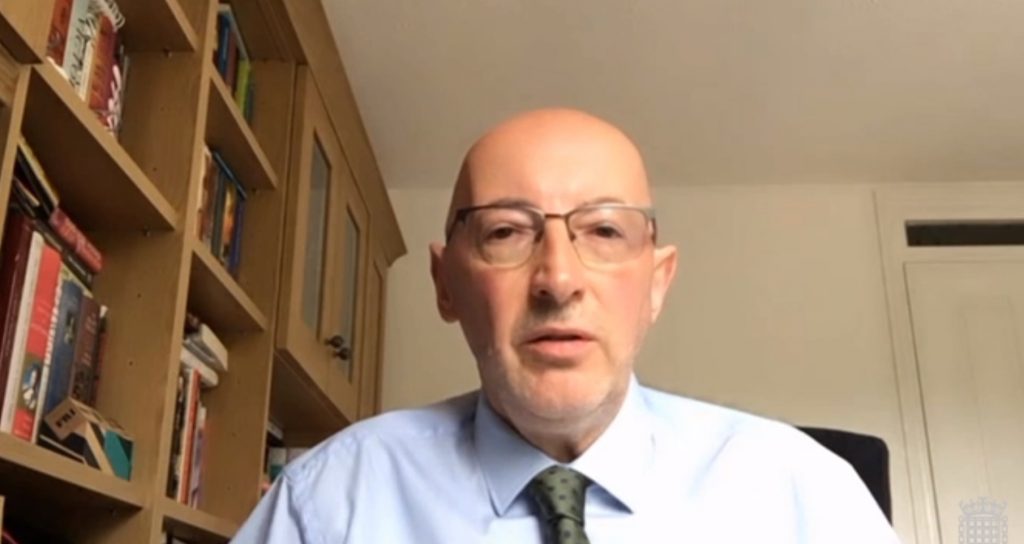 Harra spoke to the committee via video link

HM Revenue & Customs (HMRC) revealed to MPs on the Public Accounts Committee that around 5-10% of money sent to fund the government’s furlough scheme could have been awarded incorrectly.

Jim Harra, permanent secretary and chief executive at HMRC, presented the figures to the committee this week.

“We have made an assumption, for the purposes of our planning, that the error and fraud rate in the scheme could be between 5% and 10%,” he says. Harra adds that the figure could be higher.

The CJRS allows companies to claim for 80% of their employee’s wages if they place them on furlough.

The contribution fell to 70% at the start of September. The scheme is due to come to an end in October. The government had paid £35.4 billion so far.

Harra says that HMRC is seeking out employers who may have made mistakes in their claims.

“Although we will expect employers to check their claims and repay any excess amount, what we will be focusing on is tackling abuse and fraud.”

HMRC has identified 27,000 “high risk” claims it is making inquiries into.

The National Audit Office is carrying out its own investigation into the propensity of fraud on the furlough scheme.

Harra added that HMRC will not target employers who have made “legitimate mistakes”.

“This is something new that everybody had to get to grips with,” he said. “We will expect employers to check their claims and repay any excess amounts.”

Tip of the iceberg

The meeting is the first time HMRC has acknowledged the potential fraud rate in the furlough scheme.

Think tank The Policy Exchange warned in July that the fraud could account for £1.3 billion and £7.9 billion lost.

“With many more businesses already under review with a view to investigation, it remains to be seen whether the estimate is accurate,” says Fiona Fernie, disputes resolution partner at advisory firm Blick Rothenberg.

“Only once the investigation programme is fully underway will it be possible to assess whether the problem is greater than currently anticipated.”

Fernie adds that firms have a chance to “come clean” to the government if applications have been made in error. If not, an HMRC taskforce could be in touch with them shortly.