The fintech is reportedly seeking between $300 million to $500 million specifically for its financial services unit. 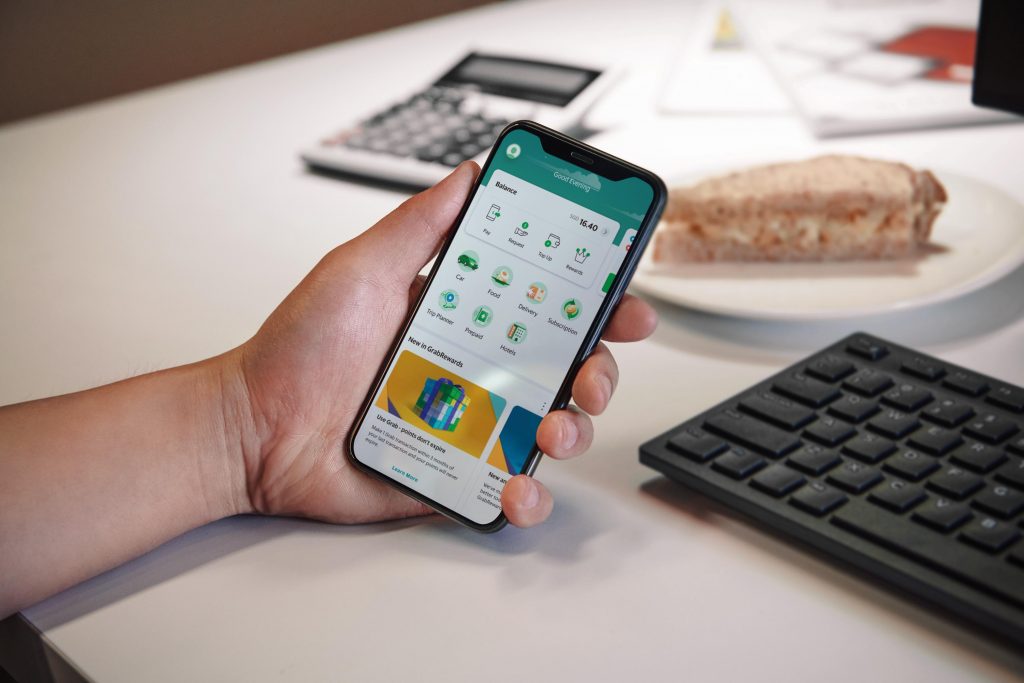 Prudential and AIA, both Asia-focused insurers, will likely use Grab’s technology and data to market their own products

Sources with direct knowledge of the deal told Reuters that Grab wants to reach agreements as early as October.

It’s understood that the up-to-$500-million target is to be spread over a number of fundraising rounds.

Prospective investors aren’t public yet. But sources told Reuters that Prudential and AIA are among them.

Grab Financial Group’s pre-money valuation is estimated at around $2 billion, according to these sources.

Prudential and AIA, both Asia-focused insurers, will likely use Grab’s technology and data to market their own products, a source said.

Grab’s financial arm, in turn, will likely use the investment to expand its offering. This will see it jump from insurance and lending into wealth management.

“Finalising new funding during these times could also help Grab in its sales pitch for the Singapore banking licence,” a source tells Reuters.

Last year, Grab applied for a full digital banking licence. Like many other applicants, the firm teamed up with a partner – Singtel, one of the largest telecoms in Singapore.

Only a small handful of these licences exits for firms like Grab. The Monetary Authority of Singapore (MAS) is still yet to decide which companies will get one.

In February, when Southeast Asia was in the grips of the pandemic, Grab raised a mega round. Totalling to $850 million, one of the investors included Japanese bank Mitsubishi UFJ Financial Group.

Despite COVID-19 seriously hampering travel revenues – Grab’s original revenue stream – the app has made up for this dip with the boom in food delivery.

It has also been fleshing out its financial services. In August, the company launched its first micro-investment service, alongside a third-party loan platform and buy now, pay later (BNPL) products for ecommerce websites.

“We hope to unlock the tremendous potential in financial services in the region in ways that serve all Southeast Asians,” Grab Financial Group’s senior managing director, Reuben Lai, said in August.