Ben Agnew joins the EPA this month, following his most notable role at Informa where he restructured its commercial operations. He held roles such as commercial and strategy director, and events director. 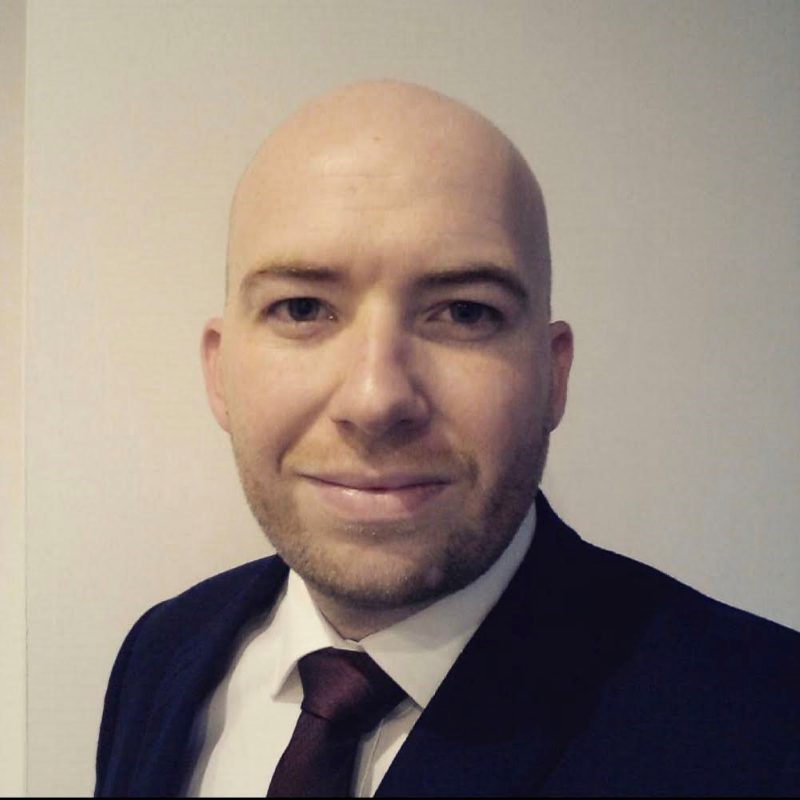 Agnew will combine both his business strategy and event management experience in his new role at the EPA.

“I look forward to delivering an ambitious business strategy, and bringing my extensive B2B events and digital experience to the table to help further the EPA’s already impressive events programme,” he says.

What has the EPA done this year?

Following the Wirecard scandal which saw the Financial Conduct Authority (FCA) put a blanket suspension on its UK subsidiary, the EPA openly criticised the FCA’s handling of events.

It argued that the UK regulator should have taken a “more granular” approach. It even suggested the fall-out would have been less if the FCA had “a greater understanding” of the payments industry.

Earlier in the year, the payments body also spoke out about card chargebacks fraud levels in the midst of the pandemic.

To help businesses struggling with the volume of refunds during the coronavirus, it said it would work with card schemes “to consider relaxing the thresholds and policies in relation to chargebacks and fraud levels”.