Open banking is a fast-evolving concept. Whilst it started with the Second Payments Directive (PSD2) and account aggregation, banks are still under pressure to innovate beyond this and truly open up to the fintech ecosystem. 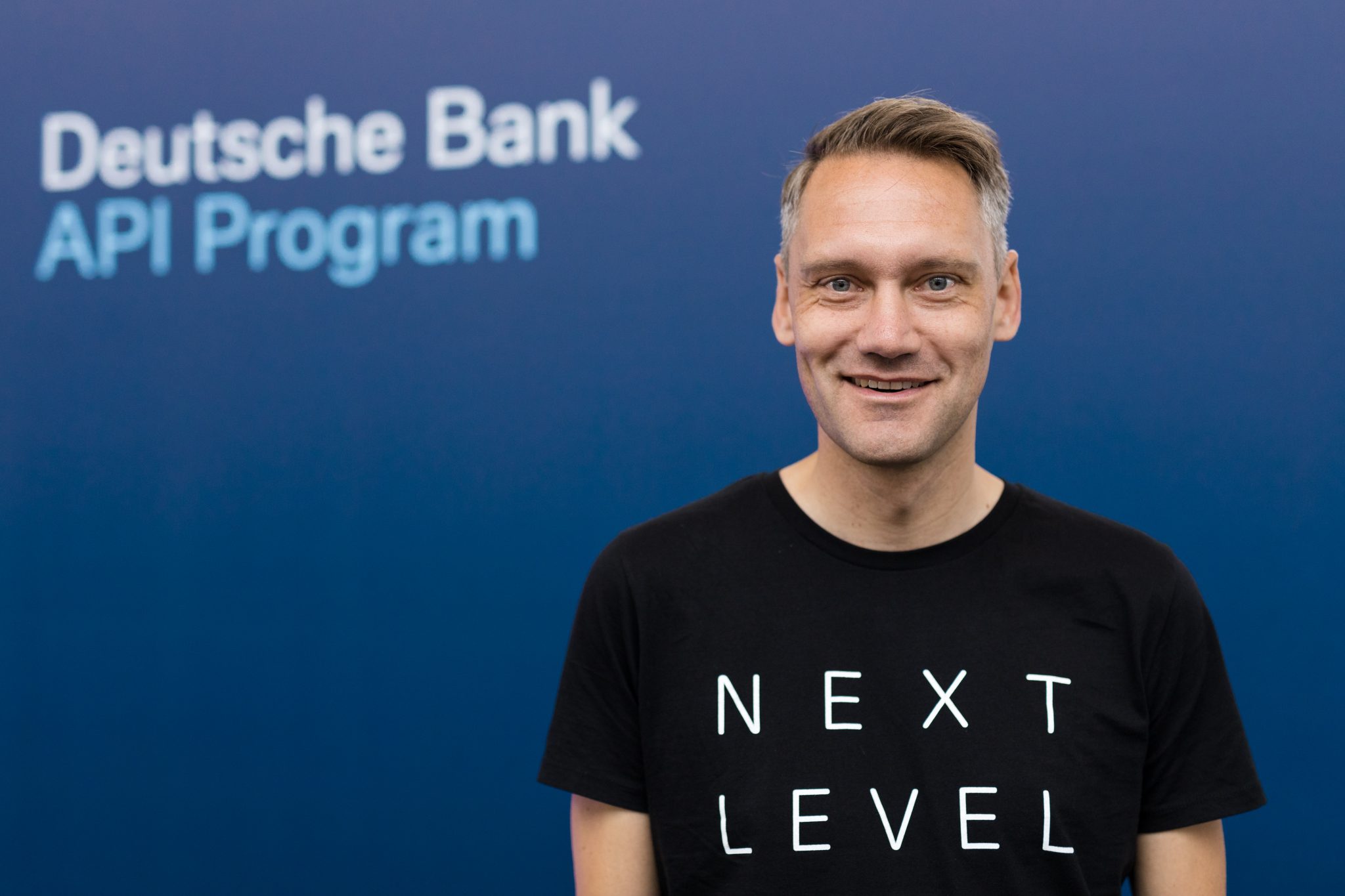 The bank launched the programme back in 2015. Hensen and Illing discuss some of the challenges Germany has faced in open banking, its progress to date, and how open banking’s future could see banks become data custodians.

FinTech Futures: What was the open banking landscape like prior to coronavirus in Germany?

Hensen: Most banks limited themselves to fulfilling the regulatory requirements of PSD2. In other words, they only offered APIs within the mandatory scope. Most likely they considered opening up as a menace rather than an opportunity. We are convinced that open banking beyond PSD2 can benefit us as a bank. Contrary to common beliefs, we hope to see other banks adopt [this approach] as well. We believe the market would generally benefit from open banking being the new normal, rather than the exception from the rule.

Illing: As our Open Banking Monitor shows, Commerzbank, Deutsche Bank and the German savings banks have all built considerable suits of partner APIs and comprehensive developer portals. On the fintech side, we already had quite a vivid landscape before PSD2. This was due to pre-existing access protocols such as FinTS or API aggregators, which made third party account access possible.

FinTech Futures: What tangible progress towards open banking have you seen and implemented during COVID-19?

Hensen: On the retail side, we have seen how the pandemic accelerated trends like the digitalisation of banking products. Take the example of opening up new current or investment accounts. In the past, this process still involved manual steps and paperwork. Today, we offer an API that covers the whole process end-to-end, completely digital. That way, fintechs can integrate account opening as a new feature inside their apps and services.

Illing: At the very least, the pandemic has made it clearer than ever that banks need to optimise the way they reach and serve customers through digital channels. This means increasingly fostering collaboration with fintech partners to enrich propositions. There are several good examples of bank-Fintech partnerships that emerged in the wake of the pandemic, for instance around faster access to COVID-19 instant loan facilities. Banks will also need to leverage third parties to generate digital reach. For this, embracing open banking is essential.

FinTech Futures: Germany has long been regarded as a cash-heavy country, even in its capital Berlin. Why is that? Could open banking change this at all?

Hensen: For historical reasons and privacy concerns, Germany has long been a cash-heavy country. At the same time, Germany has always been a leader when it comes to open banking. Prior to modern Rest APIs, we had proprietary interface standards such as HBCI and later FinTS. This led to numerous successful open banking business models long before PSD2 became a thing. The pandemic is a real game changer here in Germany. Card usage and mobile payments are getting more popular, even among older age demographics. 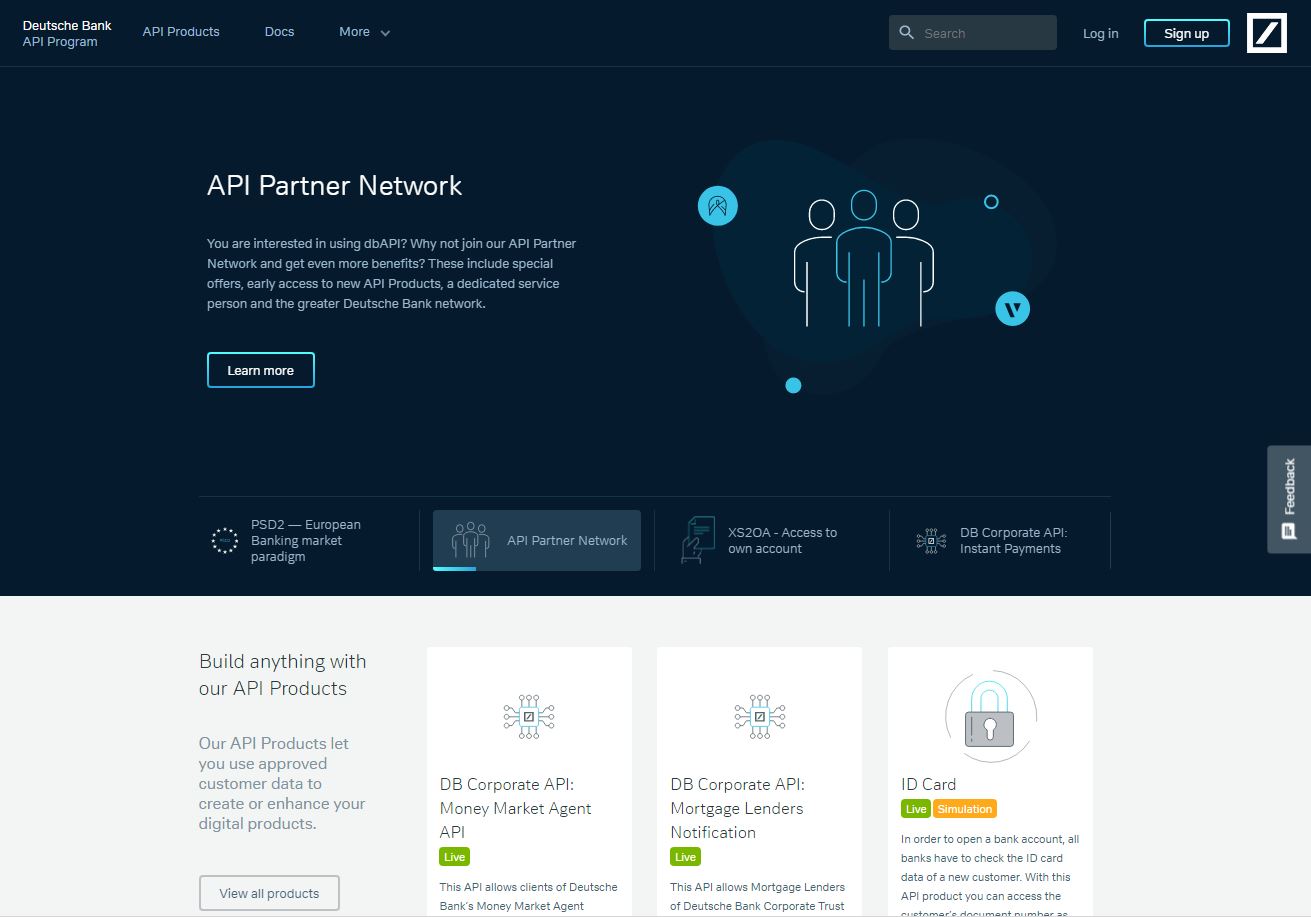 “Open banking is only the beginning”

Illing: On the consumer side, there is a deep-rooted and long-lasting affinity for cash for reasons of – supposed – privacy, security and control of expenses – things that Germans may on average value relatively more than others. Many merchants still only accept cash or have minimum amounts on card payments due to relatively high costs of card acceptance and complicated pricing models. Open Banking as a driver for non-cash payments? Not initially, but the “paradigm shift” of the COVID-19 crisis may also result in a more open mindset towards alternative, open banking-based payment methods.

FinTech Futures: What’s the hesitancy still held by many banks around opening up their systems to fintechs?

Illing: Many banks first connect open banking to PSD2 and still perceive regulation as a burden and not a chance. They miss the strategic perspective. Additionally, the benefits of exposing APIs to fintechs are often not really tangible from the start, since they are based on developing an ecosystem for which you need to take a longer-term view. One needs to believe in a future open landscape to be able to grasp the benefits of open banking. Monetisation and revenue generation via APIs is still in its infancy, where willingness to pay and pricing strategies are still very much open – at least in the financial sector. It also often requires an extensive digital transformation internally before being able to open up new IT architecture based on APIs, new people, skills, roles, culture, etc.

FinTech Futures: What are some of the biggest hurdles for fintechs partnering with banks in Germany?

Hensen: Fintechs should closely look at what banks provide – a decent developer experience and APIs which are more capable than just fulfilling the regulatory requirements of PSD2. But open banking is not just about technology. Fintechs should also consider if and how banks support them in joint marketing activities. At the end of the day, most open banking use cases require end users to connect their bank account with a third-party application. You want to make sure that end users feel comfortable doing so. Many business inquiries we receive come from people with a non-technical background, and that is totally fine.

How far does Germany have still to go in its open banking journey? Where is it now and where does it want to be?

Illing: Increasingly banks are offering account aggregation functionality to their customers, and a range of incumbent banks have taken the lead in offering “premium APIs” beyond PSD2. We will see more players following that path. But for the overall ecosystem to thrive further, it is clear that we need more alignment and standardisation. Take digital identity as just one example. It is one thing for a single bank to offer an identity confirmation API, but it becomes more powerful for everyone if this is standardised across banks and incorporated into a common scheme, as is the case in the Nordics, for example. Open banking is only the beginning. Over time, other sectors will open up as well. In such an open data economy, banks are ideally suited for such a role as “data custodian”. In our view, this will be an important building block for the future relevance of banks.

FinTech Futures: Open banking as a gateway to new kinds of payments is the next wave of development and chatter in the UK. How is Germany thinking about this capability of open banking – likely far more transformational than simply connecting data?

Illing: The past has shown how difficult it is to position new payment methods that do not improve customer experience in a fundamental way or deliver value-add for customers. In the area of online payments and e-commerce, open banking could spur adoption of value-adding payment options like peer-to-peer (P2P) payments, pay-later options or payments in instalments. So, even with the pandemic mindset switch, a new proposition needs to provide more benefits than just another way to pay. For a truly transformational impact we believe that banks should also think beyond payments and enable their customers to be in control of their digital identity and data exchanges in all sorts of ways.