Citigroup has become the first major Wall Street bank to appoint a woman as their next chief executive (CEO). Jane Fraser will succeed the bank’s current CEO Mike Corbat.

The Financial Times reports that the succession was lined up by Citi’s president last year, which insiders say was a precursor to her ultimately becoming chief executive of the bank. 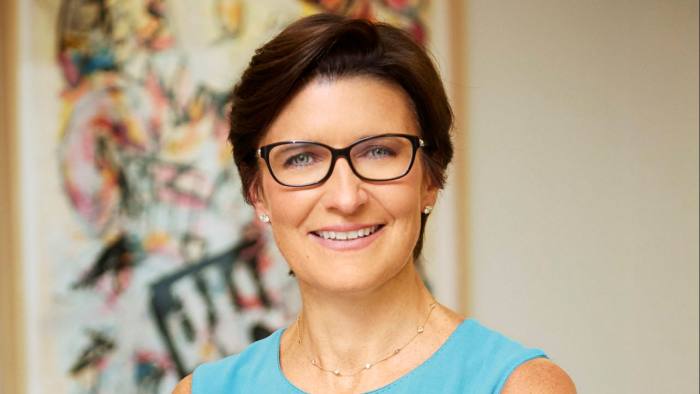 Fraser will be the first woman to lead a bulge bracket bank.

“There is always more to do,” says Corbat, who will hand over the reins in February. “The time is right for my successor to lead Citi through this next stage of progress,” he adds.

Fraser’s appointment is also a moment for Wall Street, which remains male dominated in its top ranks.

At a congressional hearing last year seven bank bosses, including Corbat, failed to raise their hand when asked whether their likely successor was a woman or person of colour.

The US Federal Reserve has since asked banks it oversees to provide more clarity on what they’re doing to tackle the lack of racial and gender diversity in the financial industry.

Corbat spent eight years as chief executive of the lender, taking over from Vikram Pandit in the aftermath of the financial crisis.

“The board deeply appreciates Mike’s many contributions to Citi, and he will leave the firm in a much stronger position than he found it,” says John Dugan, chairman.

Fraser, a former partner at McKinsey, is already one of Wall Street’s most senior women.

She spent 16 years at Citi and headed its consumer bank since last year. Before that, she headed Citi’s Latin American business. Colleagues praise her leadership skills and strategic thinking, as well as her fondness for practical jokes.

“We expect to see a smooth transition with the new CEO in the spring and believe she is well qualified to be the new CEO,” says Gerard Cassidy, analyst at RBC.