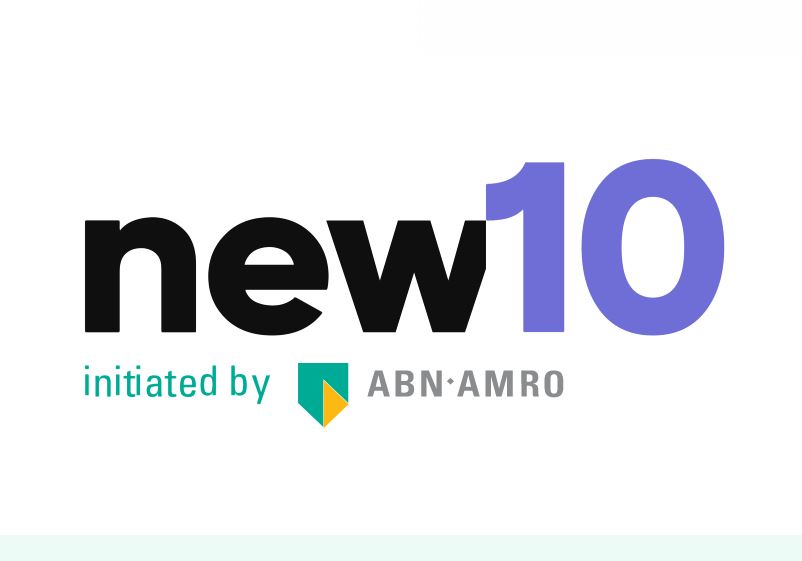 FinTech Futures approached ABN AMRO to understand who will fill the CTO role next, and whether the change in leadership will affect New10’s technology strategy.

ABN have not yet to responded at the time of writing.

It opened for business in September 2017, taking nine months to build. It sits on Mambu’s Software-as-a-Service (SaaS) engine.

New10 was always designed to operate like a start-up. Rather than as a continuously monitored subsidiary of ABN AMRO. That’s why Pfaff built a dedicated team including Boersma and relocated offices away from corporate headquarters.

“One of the mistakes we made is [hiring] some people that weren’t good fits on the team, and it took us too long to take action to correct that,” Pfaff told Fast Company.

Having relocated and filtered out any bad hires, New10 stood in a strong position as of January this year.

Pfaff noted that the bank had become the top online lender in the Netherlands, and that the bulk of its lending clients have come from other banks.

“Together we’ve helped to accelerate many Dutch entrepreneurs through digital and effortless financing,” Boersma says on LinkedIn.

“[We’ve] allowed them to make a positive impact to society, and firmly cemented the digital lending category in the Netherlands along the way.

“I am immensely proud of what New10 has become and has achieved.”

Boersma is starting another role at a ground-up venture this month. Though he has not disclosed the identity of the start-up yet.