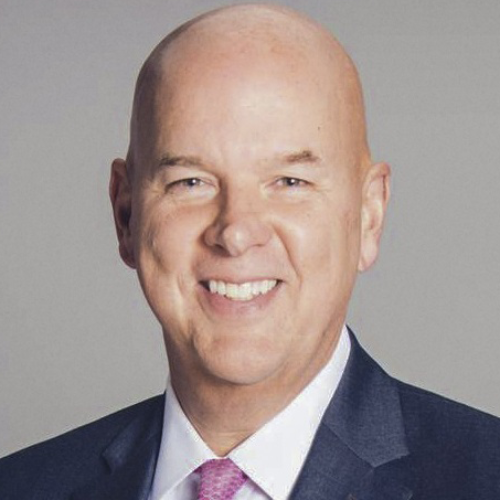 Financial Times sources report that the departure of Roemer has occurred shortly after the creation of a set of “divisional risk officers.”

The move is seen by some at the bank as undermining previous attempts to centralise responsibility for risk and compliance.

Wells Fargo is still recovering from a $3 billion settlement over a long-lasting investigation into fraudulent account opening.

The bank pressured employees to cross-sell products and services, leading them to create millions of fake accounts using forged and fraudulent customer signatures.

John Stump, then-CEO, agreed to pay a $17.5 million civil fine. He is banned from any future positions at US banks.

Wells Fargo has attempted to lift an asset cap imposed upon it in the wake of the scandal, but has had no luck with regulators so far.

The major US bank has also been in hot water for the infringing of patents filed by the United Services Automobile Association (USAA). It paid $200 million in damage by a Texas district court.

Roemer will leave the bank after a transition period. His replacement is Paula Dominick, former chief compliance officer at Credit Suisse.

Each of Wells Fargo’s divisions has its own chief risk officer. Each will report to Norton on all types of risks prevalent in their organisations.