Volante, a New York-based payment-as-a-service (PaaS) fintech, has decided to raise outside capital for the first time in nearly 20 years.

Profitable for the majority of this period, Volante wants to turbocharge its offering, customer base and geographical presence. 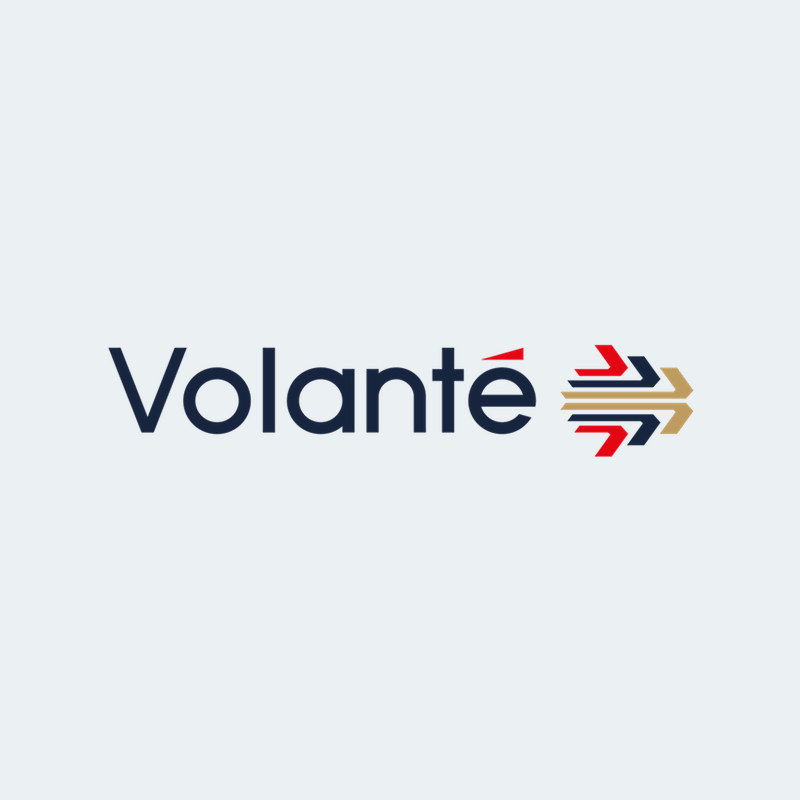 Volante wants to take on the Asia-Pacific region

The cloud provider landed $35 million in a funding round led by Wavecrest, a Boston-based investor. The round also saw strategic participation from a string of heavyweights including Visa Ventures, Poste Italiane – Italy’s main postal service provider, Citi Ventures, and BNY Mellon.

Growth in the payments industry

The wider global payments industry is also continuing to grow steadily. It brought in revenues of $1.9 trillion in 2018, according to McKinsey & Company, marking a sustainable growth level of 6%.

Global transaction banking made up roughly half of this figure. Whilst Asia-Pacific – particularly China – dominated the revenue pool with a whopping $605 billion contribution.

This is $100 billion more than the US contributed the same year.

Where will the capital go?

Volante says it will invest its fresh capital in its existing payments as a service product suite. This suite offers US wire, real-time and SEPA instant payment capabilities.

The fintech also plans to grow its client base, with a particular focus on growing its market presence in the Asia-Pacific region. This is a move other cloud providers such as Thought Machine are making.

Volante is looking at new markets for its payment as a service too. Whilst its more than 100-client list is rather bank-heavy, it wants to look at segments such as credit unions, and lines of business.

“Shortly after launching their Volante Designer financial messaging platform, they became providers to some of the world’s largest custodians and exchanges,” he adds.

“Two years after entering the payments arena with VolPay, they processed the first US real-time payment.”