AvidXchange, a US-based unicorn providing accounts payable solution to mid-size companies, has launched a secondary offering for its early shareholders.

According to WRAL TechWire, the fintech saw 14 of its investors sign the offering. The net result was nearly $119 million in equity. Some $7 million of this will arrive later in sales commission. 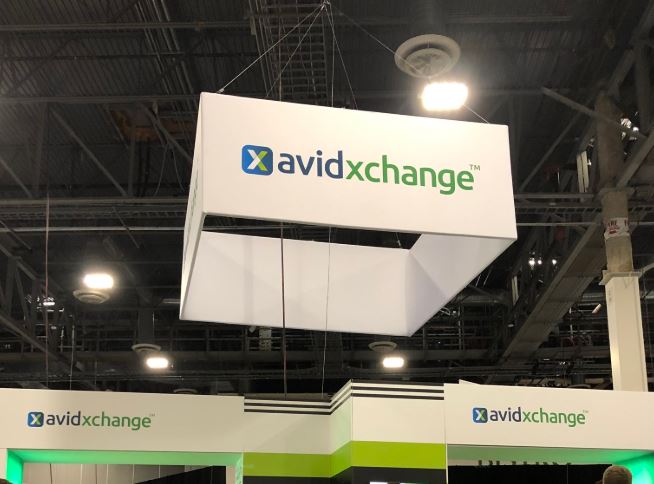 It filed the offering on 13 August, and reportedly solicited investors across 13 states.

Existing investors – but not necessarily those which took part in the round – include Peter Thiel, Mastercard, Sixth Street Partners, Lone Pine Capital and Schonfeld Strategic Advisors.

Little press coverage on the round

A spokesperson confirmed that the fintech had “decided to return value” to its early investors with a secondary offering. The firm declined to confirm or deny any details of the offering.

“Due to the high interest in our previous round, we decided to return value to our early shareholders with a secondary offering,” the firm tells FinTech Futures.

Its previous mega-round, which officially closed in April, came to an impressive $388 million.

“Our business continues to appeal to the foremost capital management firms because of our growth rate and success in helping customers automate the way they pay bills,” it adds.

AvidXchange claims a three-year growth rate of 133%. Following its latest investment round, Reuters valued the unicorn at $2 billion.

CEO and co-founder Michael Praeger said in April that COVID-19 had become “the catalyst to change an industry”.

“We had a record first quarter as companies recognised that, in the work-from-home environment, we can’t get our bills paid if our accounts payables team is at home,” Praeger tells Reuters.

Praeger also mentioned the potential for “opportunistic acquisitions” by AvidXchange once the global market starts to recover.