US Bank’s community development arm has issued $1.15m in grants to Black-led partners as part of the bank’s “emphasis on closing racial gaps”.

The grants are part of the bank’s overall $116 million commitment to addressing social and economic inequities. 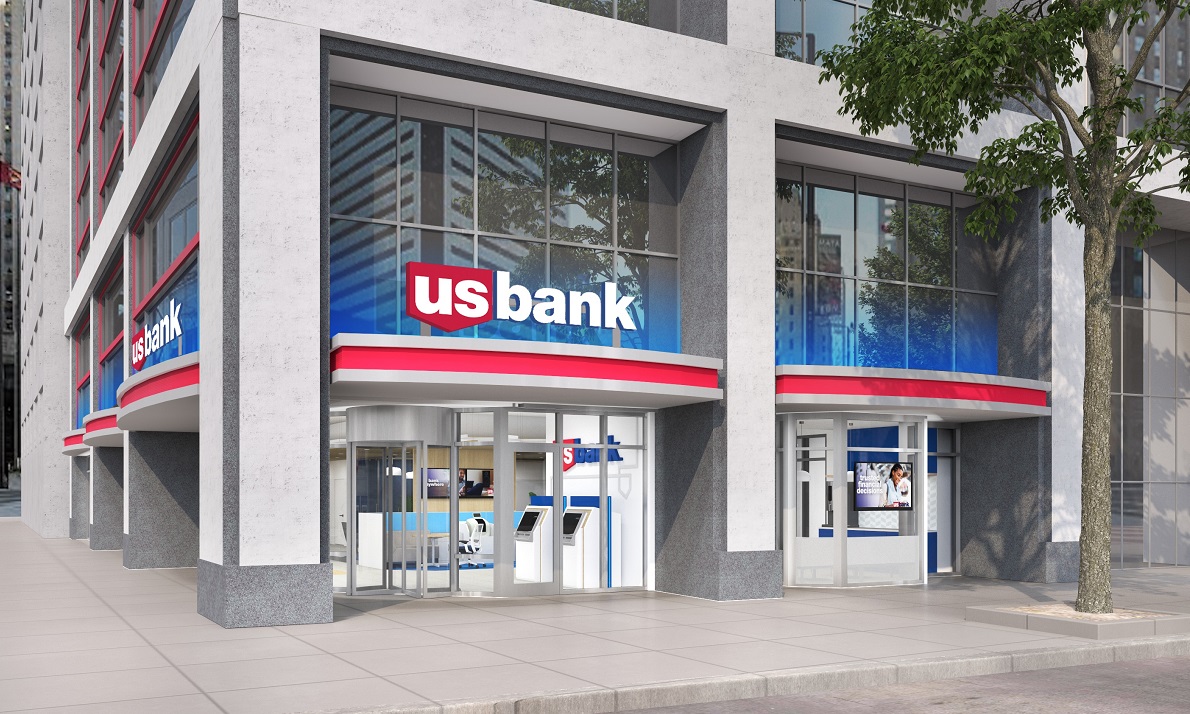 A non-profit accused US Bank of racism back in 2014, but these allegations later dropped

“This emphasis on closing racial gaps is consistent with our ongoing allocation and investment strategy,” says William Carson, vice president of the community arm.

He says the grants are intended to provide “immediate funding” in the wake of COVID-19 to Black communities.

Past accusations of racism against US Bank

In 2014, the National Fair Housing Alliance (NFHA) compiled a list of more than 40 cities, including US Bank’s hometown. It alleged the Minneapolis-based bank had illegally discriminated “neighbourhoods of colour.”

US Bank fervently denied these claims at the time. The alliance alleged that “US Bank fail[ed] to perform basic maintenance and marketing tasks for its bank-owned foreclosures in African American and Latino neighbourhoods to the same standard as in white neighbourhoods.”

In 2016, America’s Department of Housing and Urban Development (HUD) rejected these allegations of racial discrimination. This was in part because US Bank was just a trustee for the majority (275) of houses in question.

Out of the 119 properties it did investigate, the HUD said the patterns of discrimination were not strong enough. It also branded the photo evidence unreliable.

In 2013, Wells Fargo agreed to pay the same non-profit alliance $42 million. The NFHA had hoped to win a similar amount from US Bank.

US Bank listed all the partners it will be issuing grants to. They include Orlando-based Black Business Investment Fund, Virginia’s Capital Impact Partners, Louisiana’s Liberty Bank & Trust and, perhaps most notably, Nashville’s The Housing Fund.

“Grants will be used for direct support to Black businesses, families and individuals to offset financial stresses caused by COVID-19,” the bank says in a statement.