The Monetary Authority of Singapore (MAS) has committed SGD 250 million ($182.2 million) in its ongoing efforts to accelerate technology adoption in the country’s financial sector.

Over the next three years, the regulator will pour the capital into its existing Financial Sector Technology and Innovation Scheme (FSTI 2.0). 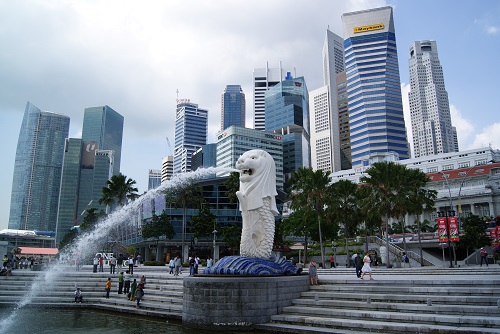 MAS’ managing director Ravi Menon announced the launch of FSTI 2.0 on 13 August. The launch is part of the lead-up to Singapore’s FinTech Festival, set to take place in December this year.

Around half of the committed SGD 250 million rolled over from the first FSTI scheme. Introduced five years ago, only have of the scheme’s capital was used.

The rest came from the regulator, according to Menon.

Menon says around 60% of the 180 “high value” jobs these innovation labs created are held by Singaporeans.

“These labs have embarked on close to 500 innovation projects,” says Menon, citing ventures with banks such as DNB and BNP Paribas.

How the funding will be distributed

Maximum funding support has also jumped from 50% to 70% of the qualifying project cost. The aim of the increase is to support larger-scale PoC projects.

Those PoCs which “demonstrate stronger merits” get more funding. Previously, all PoCs were given the same flat percentage of funding.

The regulator particularly wants “to strengthen the adoption of artificial intelligence (AI)” within the financial industry. So, it’s raising maximum funding for its AI and data analytics (AIDA) grant from SGD 1 million ($729,000) to SGD 1.5 million ($1 million).

At its existing innovation centres, MAS will co-fund 50% of incremental Singaporean hires in qualifying roles for a period of 24 months.

In the first half of 2020, Singapore’s fintech sector attracted equity funding, mergers and acquisitions amounting to SGD 650 million ($474 million).

Singapore is home to roughly 1,000 fintech firms. The regulator estimates that these firms employ “nearly 10,000 people” in the Republic.