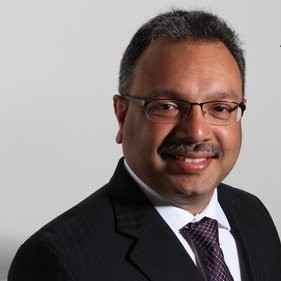 Gupta arrives from Kensington Mortgages, a non-bank mortgage lender in the UK where he spent five years as CFO.

He takes over from Cristina Alba Ochoa, who joined the Bank as its CFO in April 2017, and leaves to move closer to family in Barcelona.

Ochoa remains CFO until the appointment of Gupta receives regulatory approval. Following the transition she will remain at OakNorth in a different role.

“We aim to have a much larger impact in the years to come, so it is essential that we continue strengthening our leadership team.”

OakNorth Bank claims to have approved £600 million in new loans since 23 March. The bank offers debt finance loans between £500,000 to £50 million.

The lender works in tandem with the its sister OakNorth technology company. The latter’s platform is licensed to 17 banks globally.

“In a relatively short time, OakNorth Bank has grown into what is arguably the most successful new bank in the UK,” says Gupta.

“I’ve been following OakNorth Bank’s incredible growth story for the last few years, so I’m excited to be a part of it and be joining at such a seminal moment.”