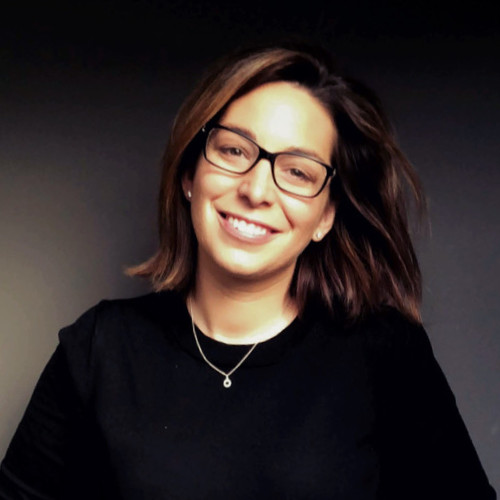 According to local publication Finance Forward, Smallwood is to leave N26 at the end of the month. She will be replaced temporarily by N26 co-founder Valentin Stalf.

Smallwood’s departure is the seventh from N26 in less than a year. In an email seen by Finance Forward, Smallwood says she wants to work at an early-stage start-up again.

Stalf has said in the past that prominent executives are leaving the neobank due it its growth beyond start-up status.

The chief product officer’s departure comes at a rocky time for the German neobank.

Employees published a notice earlier this month that their “trust and confidence in the management of N26” was at an all-time low.

As many employees bank with N26, it meant workers could – for an unclear amount of time – see what their peers were earning.

Finance Forward sources – unnamed employees – said management knew about the breach and was slow to react.

The N26 founders obtained an injunction against its employees trying to establish a works council to voice their issues.

Valentin Stalf and Maximilian Tayenthal said the elected body would go “against almost all values ​​that we believe in at N26”.

Prominent German union Verdi stepped into the matter to resolve things and the first few meetings went ahead last week.