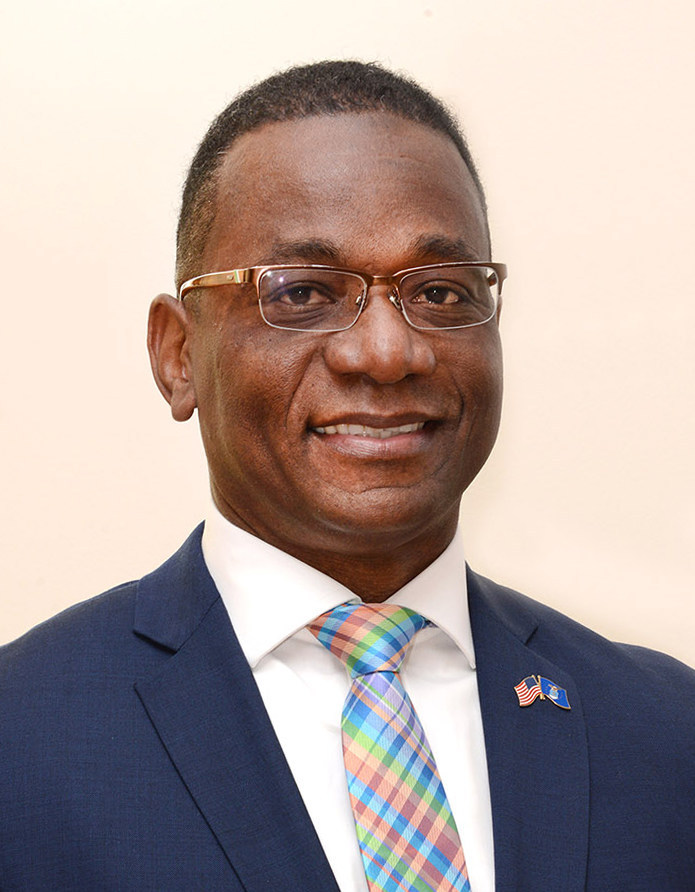 Bryan has already taken up his new post, working out of the company’s Jersey City location. His new role sees him take charge of the IT security strategy across the $5 billion firm.

He is no stranger to the position. Bryan joins from a similar role at KPMG, and also spent almost four years as CISO at the Federal Reserve. Prior to this he worked as CISO at payroll firm ADP.

“[Bryan] has an impressive career track record in this field which makes him perfectly qualified to lead us in this important area,” says Higgins.

“He will be focused on developing solutions rather than just implementing policies, and he will also facilitate business enablement versus enacting a narrowly defined security approach.”