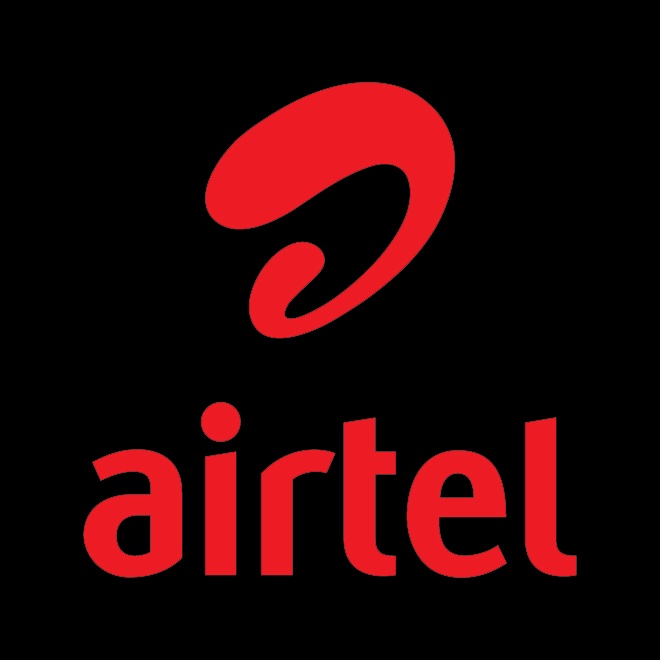 The deal is due to go live later this year, subject to regulatory conditions.

MoneyGram says that customers funds are available “immediately” to pay bills or for services.

John Gely, head of MoneyGram Africa, says the partnership will “enable millions of consumers instant access” to the platform.

“We’re excited about how this customer-centric partnership with Airtel will expand our mobile wallet capabilities, build upon our strong momentum in Africa, and further accelerate our digital growth across the globe.”

MoneyGram has tied up several remittance partnerships this year, including with Al Rajhi Bank and Federal Bank.

Bloomberg reported back in June that MoneyGram is in the sights of rival Western Union. A bid has reportedly been made, but no decision finalised.

Western Union is not the first to eye up MoneyGram. Chinese Big Tech Ant Financial agreed to acquire it 2017, but regulators stymied a conclusion.

Raghunath Mandava, CEO of Airtel Africa, says the partnership is a “significant step forward” for his firm.

He adds that maximising access to global remittances is “a key part” of greater financial inclusion and empowerment.

The bank and the telecommunications firm plan to create “new, innovative products aimed at enhancing the accessibility of financial services”.