TechHub, the company which has housed London’s ‘Silicon Roundabout’ for the last decade, announced it’s filing for administration.

Founder Elizabeth Varley puts the business’ collapse down to COVID-19. The UK lockdown caused the firm to lose three-quarters of its revenues. 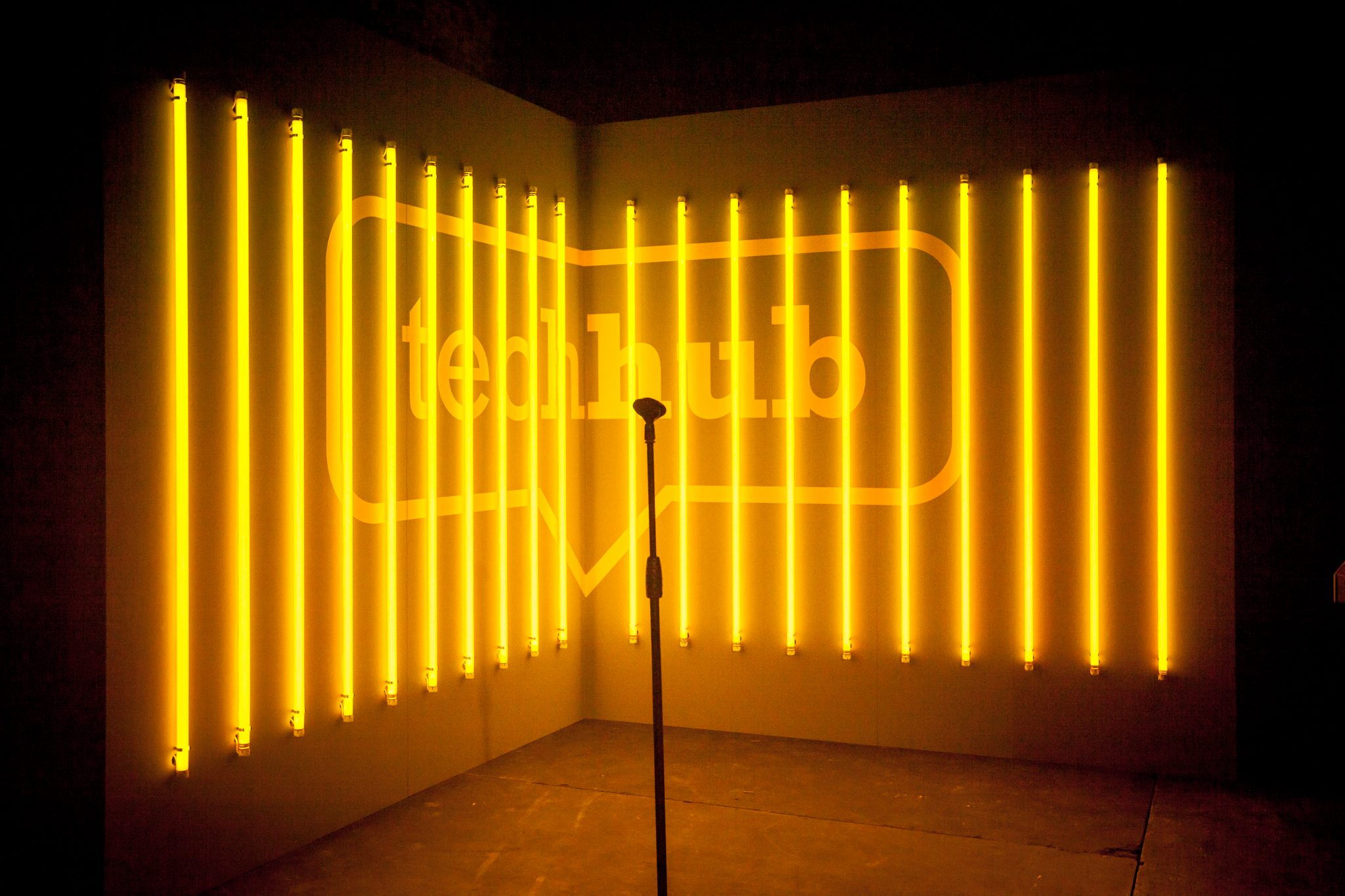 The firm had a rescue plan, but its biggest landlord refused to consider it

“We have spent the last four months engaging directly with the government, City Hall, our lenders, landlords and the local council,” says Varley on TechHub’s efforts to continue operating before calling it quits.

TechHub spin-offs in Riga, Bucharest and Swansea are not linked to the London office’s administration and are owned independently.

Stanley says the plan was “very viable”. He also says the co-working space’s customer levels were “almost at full capacity” just before the UK lockdown.

But the firm was unable to come to an agreement with its major landlord. “I’m very surprised that the landlord as major creditor wasn’t even prepared to engage with the company about it,” says Stanley.

With property developers swarming to Shoreditch in the last decade, Varley tells the Financial Times that cheap rents have risen dramatically, pricing many start-ups out of London all together.

“Most rents around the area now are literally ten times what we were paying in our first space,” says Varley.

“We have gotten some of the best deals in the area over time. But it’s still doubled the rent each time we’ve moved to a new space. If we hadn’t been there, a lot of people would have been priced out the area way earlier.”

Since TechHub’s collapse, more co-working spaces – now simply ghost towns – could follow. It will likely be those, like TechHub, that don’t own their own buildings and have clients on shorter leases.

Once home to tenants such as Google’s DeepMind, Monzo and Deliveroo, TechHub was a space for start-ups to work on and demo their products.

Varley anticipates its tenants have raised more than $1 billion in funding. Some even underwent successful sales in the hundreds of millions, including Divide to Google and Nexmo to Vonage.

Over the last decade, TechHub has supported around 5,000 start-ups.