Ayoconnect, an Indonesian fintech company, has raised $5 million in pre-Series B funding from firms like BRI Ventures, Kakaku, and Brama One Ventures. 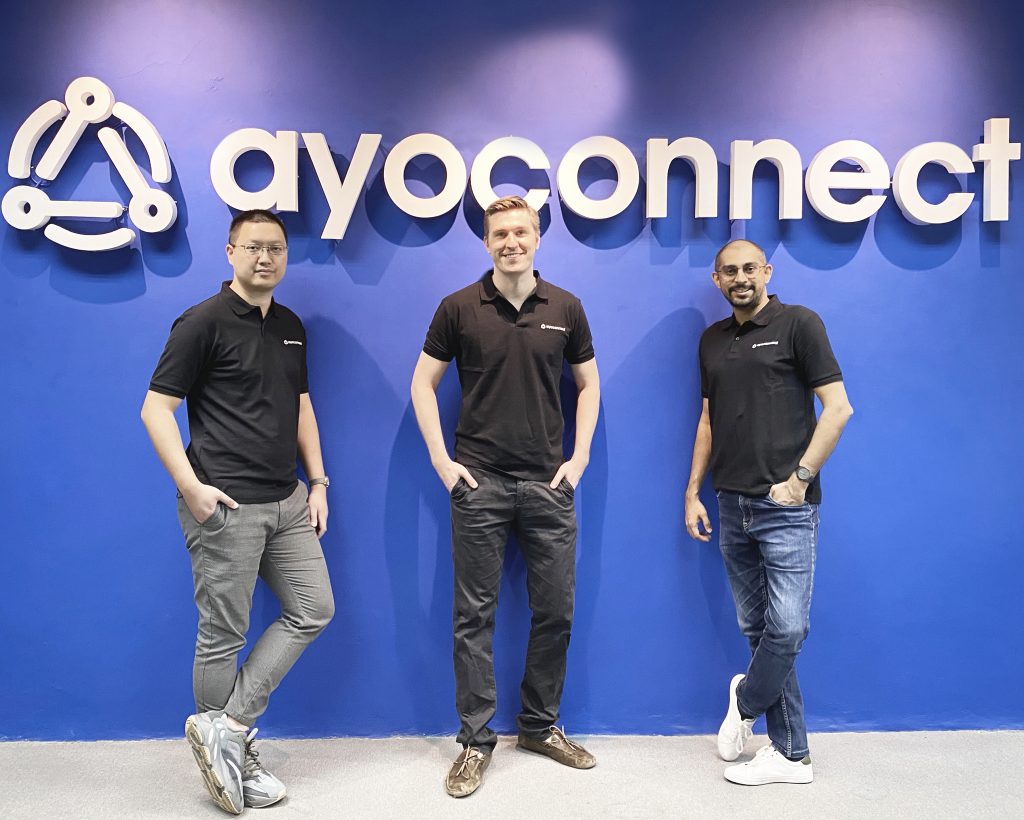 The firm’s existing investors like Finch Capital, Amand Ventures, and Strive also participated in the round.

The latest funding pushes Ayoconnect’s total raised to more than $10 million. It’s seed and Series A rounds both came in 2017.

Jakob Rost, Ayoconnect co-founder and CEO, says that the funding would be used to invest in its technology and develop partnerships.

Once named Ayopop, Ayoconnect offers a connection between bill providers and financial institutions to help consumers pay their bills “seamlessly”.

The firm aims to drive financial inclusion in Indonesia. According to the country’s data, 63% of Indonesia’s rural residents were aware of banking options in 2018.

He says that Indonesia’s bill payment landscape is “predominantly offline, fragmented and manual”.

Ayoconnect says that it has processed more than 40 million payments through 600 bill providers and 40 channel partners.

In the prelude to the funding the company has brought on 100 new staff and opened two new offices. It also announced Alex Jatra as its new chief financial officer.