India’s competition watchdog has rejected a case alleging that WhatsApp platform used its market dominance to muscle into the payments sector. 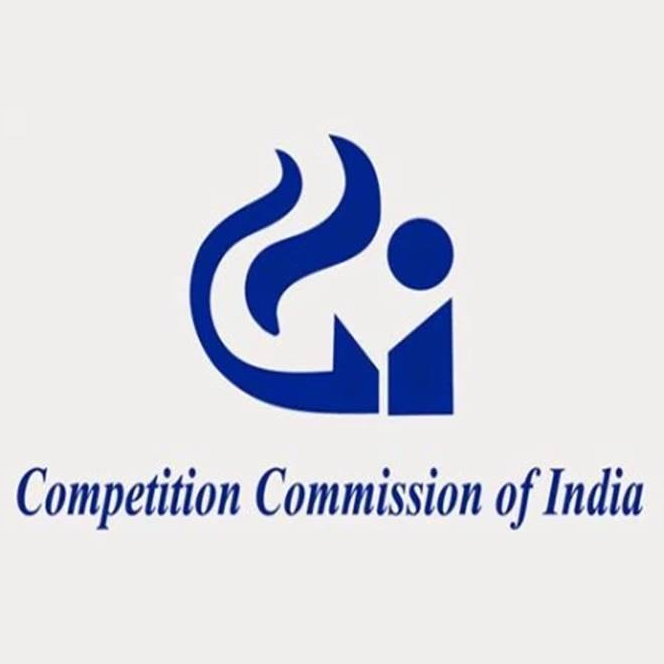 The CCI ruled WhatsApp Pay had broken no antitrust laws

The Competition Commission of India (CCI) has responded to a case filed in March this year. It stated WhatsApp was combining its WhatsApp Pay service within its messaging app to automatically grant itself a huge userbase.

Its system is based on the Unified Payments Interface (UPI), a real-time payment system debuted in April 2016.

WhatsApp said at the time it would roll the new feature out to an initial 10 million users. The messaging platform had previously trialled a payments service in partnership with HDFC Bank and ICICI Bank in early 2018.

In an official order, the CCI says it has not found anything in WhatsApp Pay’s beta launch that violated antitrust rules.

“As stated by WhatsApp, the number of users being served under the beta version is limited to less than 1% of its users in India,” the watchdog writes.

It adds that while WhatsApp Pay comes as a standard on the messaging app, consumers are “at free will” to use WhatsApp Pay “or any other UPI-enabled digital payments app” to make transfers.

The ruling will no doubt come as a relief to WhatsApp. The firm saw its payments operation in Brazil abruptly suspended in June.

The South American nation’s central bank made the decision to “preserve an adequate competitive environment”.

An insider tells Bloomberg the decision surprised WhatsApp. The firm claimed to have been in “regular contact” with Brazil’s central bank in the run up to launch.