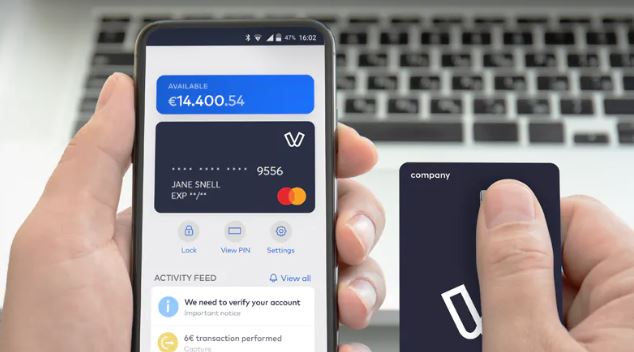 The fintech will announce loans and savings products later this year

The e-money institution, which operates in 23 countries across Europe, is one of a few fintechs to buy a bank. Only two other start-ups have bought banks –  LendingClub and Transact Pro.

Formed out of the ashes of Credicom Consumer Finance Bank – a specialist Greek automotive lender – Praxia was once hailed as Greece’s first digital bank.

But overly ambitious targets led to worries the neobank would dissolve due to a lack of sufficient funds, eventually leading to its acquisition.

Bob Diamond, formerly a chief executive at Barclays, helped build Praxia. He has invested €100 million into the challenger since it was founded, according to Kathimerini.

Viva’s plan now it has a banking licence

The fintech says its banking licence will allow it to serve “a broader set of its customers”, including services such as loans and savings products.

Last month, Viva selected ClearBank as its UK banking provider, which means it will take on the likes of Starling Bank, Monzo, and Revolut.

Makis Antypas, Viva Wallet’s co-founder, will lead the new bank as CEO, whilst Vassilis Trapezanoglou will serve as non-executive president.

Due to be announced by the end of 2020, Viva’s new savings and loan offerings will add to its payments-focused capabilities.

It also offers next day settlement, and 0% card acceptance fees for customers who utilise both issuing and acquiring services.

Viva is already a licensed e-money institution for the whole European Economic Area (EEA). The fintech has offices in Warsaw, Athens and Helsinki.