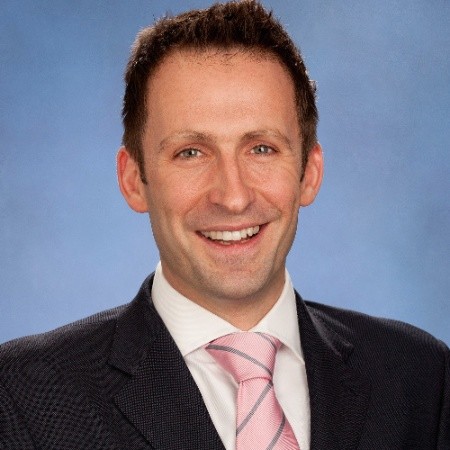 The move, first discovered by CNBC, marks a decisive push by the bank into cryptocurrency with an old-school banker at the helm.

McDermott has spent almost 15 years at Goldman, starting out as an executive director in November 2005. Prior to stepping into the digital asset space he ran Goldman’s cross asset financing operations.

He replaces Justin Schmidt, a former cryptocurrency trader hired by the bank in 2018.

McDermott told CNBC that he is already exploring the possibility of creating a fiat digital token, though he called the project “early days.”

He has been joined by Oli Harris, appointed by McDermott as head of strategy.

Harris is the figure behind JP Morgan Chase’s Quroum blockchain, as well as the development of the bank’s settlement coin JPMCoin.

The new Goldman hire hasn’t ruled out the possibility that the bank may end up collaborating with its Wall Street rival in the future, or with technology firms like Facebook.

McDermott believes that digital assets are a disruption to the status quo, but that institutional clients are becoming increasingly interested in the sector’s potential.