Four lessons we can learn from the biggest financial technology scandals

Whether you work as a financial consultant or just want a better grip on your bank account, everyone can afford to become a little bit more financially literate. It’s indeed a skill and one that often goes neglected, particularly in newer generations.

According to a recent study by The Tokenist, only 24% of millennials had a firm grasp of basic financial literacy. An even greater number of millennials, 29% surveyed, had overdrawn their checking account within the last year. 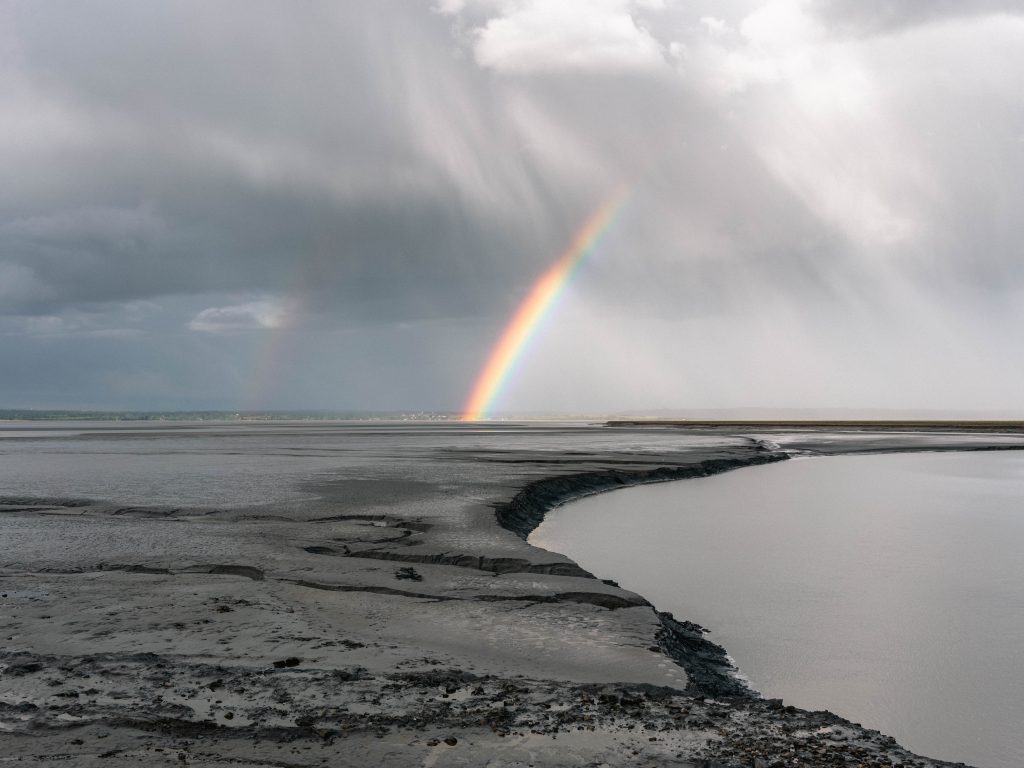 Some of the best lessons you can learn come from the most shocking financial technology scandals of all time.

You don’t need to go through life not understanding why you’re unable to save money. And you don’t even have to take a college course to learn how to manage your money better. Some of the best lessons you can learn come from the most shocking financial technology scandals of all time.

1. Wirecard shows why you shouldn’t put all your eggs in one basket

Wirecard recently went through the worst accounting scandal to ever happen in the history of German economics. The paytech firm had to file for insolvency after it was unable to disclose a €1.9 billion hole found within its accounts.

As a result of this discrepancy, shares in the company dropped by nearly 80 percent. Shares that were initially worth €104 were now only worth €14.

While creditors hope they’ll be able to recover the money they’ve lost from the scandal, it looks bleak. Sources indicate that the company faked about two-thirds of all of its accounts. That means there’s simply no money anywhere for the organisation to repay people. Anyone who had stock in the company suddenly found themselves in an incredibly precarious situation.

The main thing to take away from this scandal is something you’ve likely heard plenty of times before. You never want to put all your eggs in one basket.

If you had shares exclusively with Wirecard, then you found yourself in quite the predicament. People who diversified their assets were likely troubled by these developments, but with strong shares elsewhere, they were at least in a better position to build up their portfolios once again.

The financial ecosystem is fickle. Things can change at a moment’s notice, and if you’re a bit player, then you have absolutely no control over what will impact your finances.

The best you can do is be prepared. Invest in multiple players and have a backup provider at the ready in case you need to quickly make a switch.

2. Enron shows why you always want to dig a little deeper

Before its collapse in the early 21st century, Enron was considered one of the most innovative energy companies in the world. It was the fifth-largest company in the United States, according to Fortune Magazine, in 2002, which coincidentally enough, was when the behemoth nosedived into oblivion.

To the general public, Enron seemed like a sure thing. Shares were high, and considering the company was seeing great success during the ‘90s with the dot-com bubble, its success seemed genuine.

What people didn’t know was that Enron hid billions of dollars worth of debt and inflated its own earnings. In 2002, the company was audited by Arthur Andersen. The former Enron president, Jeff Skilling, was sentenced to 24 years in prison, and the company was ordered to pay back a significant sum of money to investors.

Enron’s success seemed legitimate. No one could have possibly guessed the company would have filed for bankruptcy, making it the largest company to do so in the history of the United States at the time.

This just goes to show how you shouldn’t always believe everything you hear, especially if it sounds too good to be true. A healthy dose of professional skepticism can be a real lifesaver. You may not have the same resources as a professional auditor or reporter, but you can still look out for your best interest when the company you have skin in the game.

It’s tempting to find a successful company and assume the people in charge are doing everything right. There’s still plenty of research you can do on your own to make sure you feel comfortable with any major financial decisions you’re about to make.

3. Bernie Madoff’s scandal shows how there may not always be a motive behind financial scandals

Bernie Madoff was a well-respected financier with thousands of people trusting him with their money. Now, his name has become synonymous with fraud and deception.

Madoff utilised a Ponzi scheme, which is when a central operator uses funds from new investors to pay off returns from older investors. This way, it makes it seem as though the operation is legitimate when in actuality, the operator is merely shuffling money around without creating any new value.

Ponzi schemes are never sustainable, and Madoff’s began to unravel when investors wanted $7 billion back when he only had between $200 and $300 million to dispense.

After his scheme was discovered, numerous people were left high and dry. Even though Madoff’s accounts were seized, there just wasn’t enough money for everyone. Many people searched for answers in the aftermath of the scandal, but an important lesson was learned.

Bernie Madoff was extremely successful before he embarked on this Ponzi scheme. One might expect someone to engage in this scheme because they had debts to repay and defrauding people was the easiest solution.

But Madoff didn’t fall in that camp. He was already rich; he merely wanted to become richer. In the aftermath of any financial scandal, it’s understandable that people would want answers. But answers may not be there.

The Madoff scandal is also a good example of how greed corrodes. Madoff had money. His investors all had a great deal of money already. But both parties’ desire to have more led to ruin. Both parties believed themselves to be invincible, but it’s vital to recognise that when it comes to finances, you’re never in full control.

4. Parmalat shows that even decent people can commit fraud

Parmalat used to be a success story that was taught in European business schools. Today, the name brings with it a harbinger of danger.

When the company was incapable of making a bond payment, it underwent a serious audit. What was discovered was that the company falsely reported billings and income.

Parmalat set up shell companies to run fake billing documents to make it appear as though it had assets and income. In actuality, the organisation had nowhere near as much as they showed. This resulted in the company having a debt of nearly €14 billion.

Parmalat founder and chief executive, Calisto Tanzi, was ultimately found guilty of criminal conspiracy and fraudulent bankruptcy. But the surprising thing was that he seemed like a morally-upstanding citizen.

He regularly attended church (although this in and of itself is not an attribute that shows that one is an upstanding citizen) and people said he had great moral values. How could someone who seems so nice be caught up in such a nefarious scandal?

It’s important to recognise that appearances aren’t everything. Someone can believe it’s morally just to attend mass and find a way to justify setting up shell corporations to defraud investors.

You want to make sure you conduct your due diligence before trusting anyone with your money. Someone may say they have a family and go to all kinds of social functions. You shouldn’t be interested in that information. You should just look into the person’s financial history to make sure he or she is on the up-and-up.

After looking through all of these scandals, it’s easy to think there are few reputable financial institutions out there. Fortunately, there are places you can trust, but you need to do some research ahead of time.

For starters, you can help yourself remain truthful and honest by starting to gain control of your finances today with the best accounting software for small businesses.

You can also sync your expenses and keep track of your taxes so that you can be 100% honest when 15 April rolls around next year.

You should also take heed from these stories of financial scandals. If you don’t learn from the past, then you’re destined to repeat it. You can avoid becoming the victim of another Ponzi scheme or a business model that seems too good to be true when you know how those stories played out in the past.