Facebook has launched a new payments unit with its cryptocurrency lead, David Marcus, at the helm. 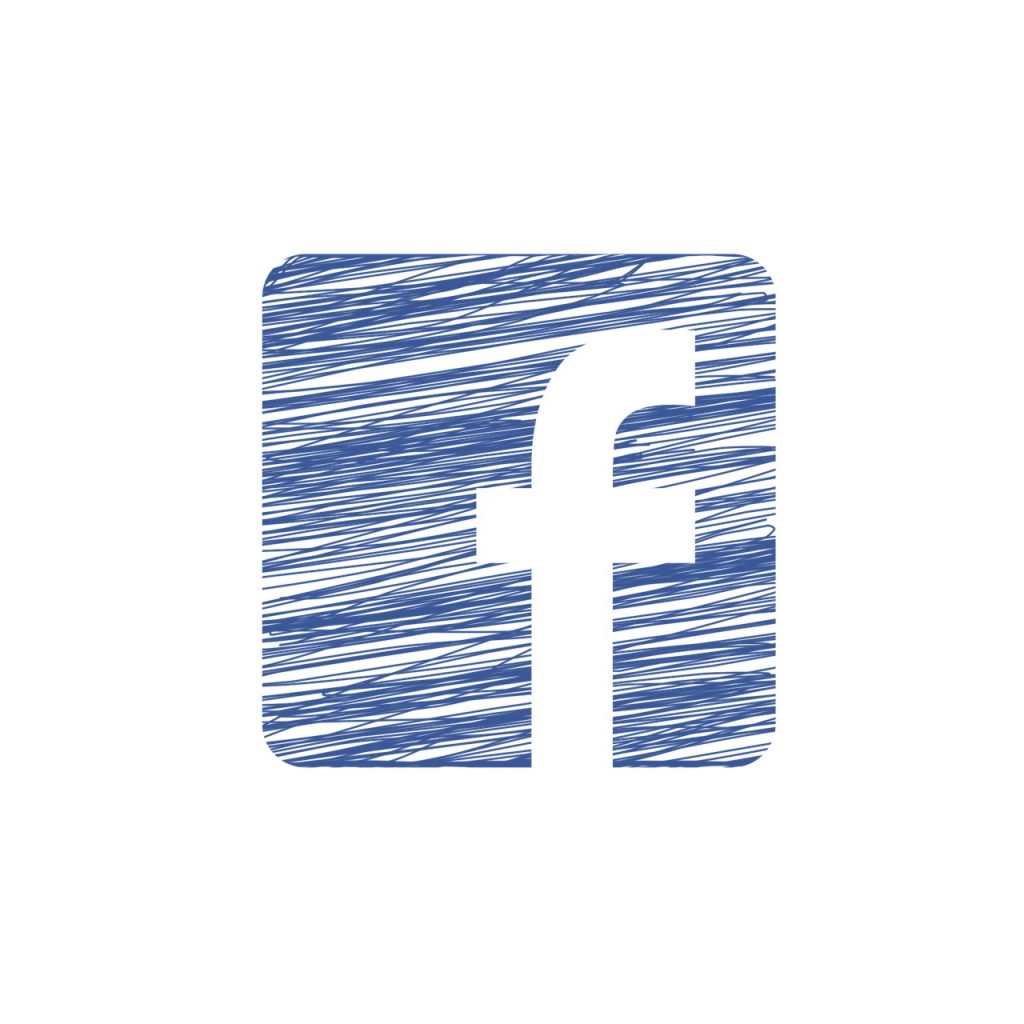 Facebook Financial will run all the social media giant’s payments projects. Labelled “F2” internally, the team will supervise the roll-out of Facebook Pay, due to be added to all of its apps in the near future.

According to Bloomberg, which first reported the news, Marcus will continue running digital wallet service Novi. He will also remain involved in WhatsApp’s payments moves in India and Brazil.

The move is another step by the social media company to bring its disparate applications and services under one umbrella.

“It felt like it was the right thing to do to rationalise the strategy at a company level around all things payments,” Marcus says.

Facebook has struggled to get a selection of its payments services off the ground. The firm’s Libra cryptocurrency project met with extensive and immediate backlash from regulators.

In June this year WhatsApp pay found itself suspended by the Brazilian central bank. The country’s regulator stated that it was aiming to preserve an “adequate competitive environment”.

Facebook Pay launched in a limited capacity back in November 2019, available to US users on Messenger.

Related: Facebook attempts to address concerns expressed by regulators on the original proposal