EBA looks into adoption of regtech across EU

The European Banking Authority (EBA) is asking banks and technology providers for their views on regulatory technology and associated financial crime risks. This is part of an attempts to facilitate its roll-out across the bloc.

According to Law360, the EBA wants to consider the risks and opportunities associated with the technology.

The EBA has published two questionnaires on the subject, one for financial institutions and the other for third-party providers of information technology. 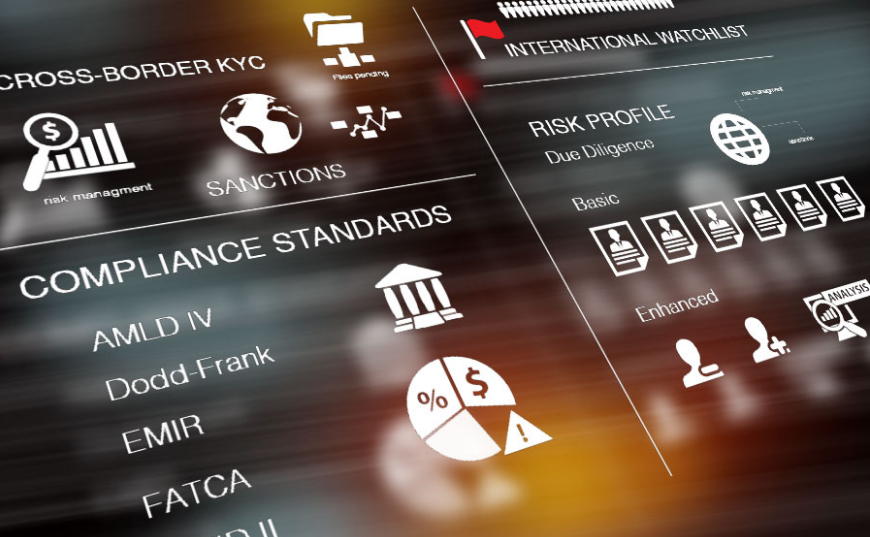 The banking questionnaire covers possible initiatives that could support the uptake of regtech solutions.

“The aim of the survey is to better understand the ongoing activity in this area, raise awareness on regtech within the regulatory and supervisory community,” says the regulator.

Investment in regtech, technology that helps finance firms comply with regulation, more than doubled between 2017 and 2018, according to the Financial Conduct Authority (FCA).

It is estimated that the global market will be worth $55 billion by 2025.

Both EBA surveys look at anti-money laundering and counter-terrorism funding, specifically in monitoring a business relationship and monitoring of transactions.

They also examine areas such as compliance with security requirements and assessment of creditworthiness.

The banking questionnaire covers possible initiatives that could support the uptake of regtech solutions. It also wants to hear from banks and IT companies about spending on regtech.

The EBA is also looking at how to encourage the adoption of regtech. It wants to see a “scale up of regtech solutions across the EU whilst acknowledging and looking to address the underlying risks”.

Regtech has picked up the interest of regulators such as the FCA and the Bank of England. The two agencies launched activities to help firms kickstart a regtech era in 2017.