The Chinese central bank is considering the launch of an antitrust probe into the conduct of digital payments giants Alipay and WeChat Pay. 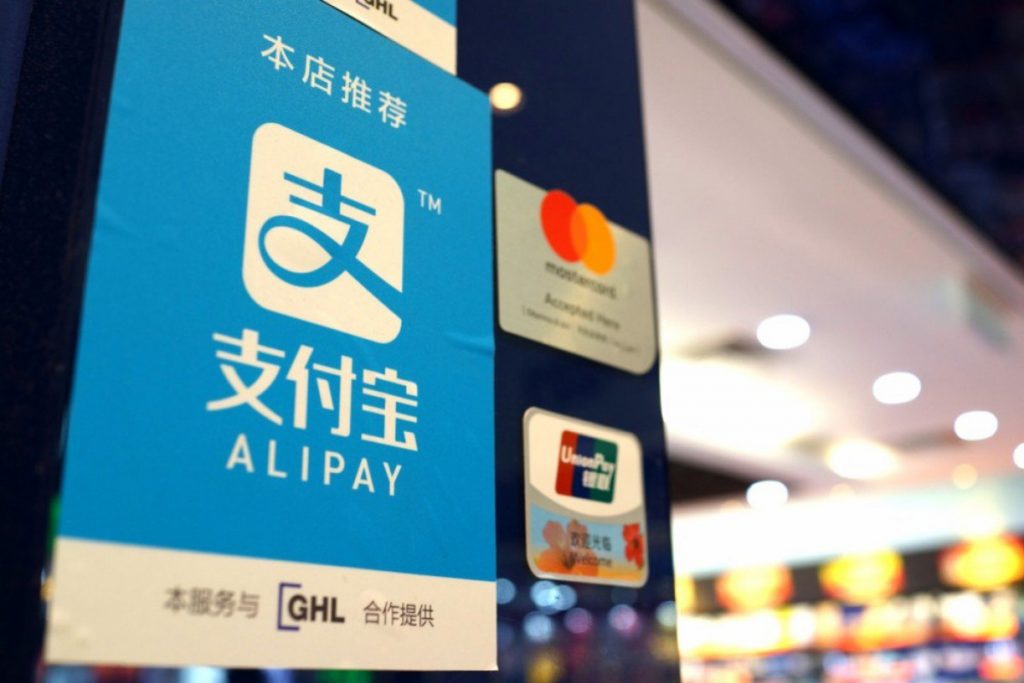 According to Reuters sources, the State Council has gathered evidence on the two firms for more than a month.

It plans to investigate whether the payments giants have used their dominant market position to prevent competition from gaining a significant foothold in China.

Both Alipay, owned by Ant Group and Alibaba, and Tencent Holding’s WeChat Pay are lobbying government officials to prevent the probe.

The investigation would be ill-timed for Ant Group, as it pursues a dual listing in Hong Kong and Shanghai. The firm is seeking a $200 billion valuation.

Reuters sources report that the People’s Bank of China (PBOC) is taking the suggestion of an investigation “very seriously.”

AliPay and WeChat enable payment through the scanning of a QR code. The two payments systems dominate a Chinese payment sector valued at more than $16 trillion.

Tencent’s mobile payment systems have a market penetration of 84%, with AliPay marginally behind with a 63.6% penetration, according to Ipsos data.

The closest competitor to either is China Unionpay’s Quick Pass solution, with 11.6%.

Chinese authorities have planned to reign in the dominance of the payment giants for some time. In April 2018 the PBOC announced intentions to standardise and regulate QR code payments.