Chinese online insurance technology platform Waterdrop has raised $230 million in a new funding round, according to Reuters.

Known as Shuidihuzhu in China, the insurtech’s Series D round was led by reinsurer Swiss Re and Chinese internet giant Tencent. 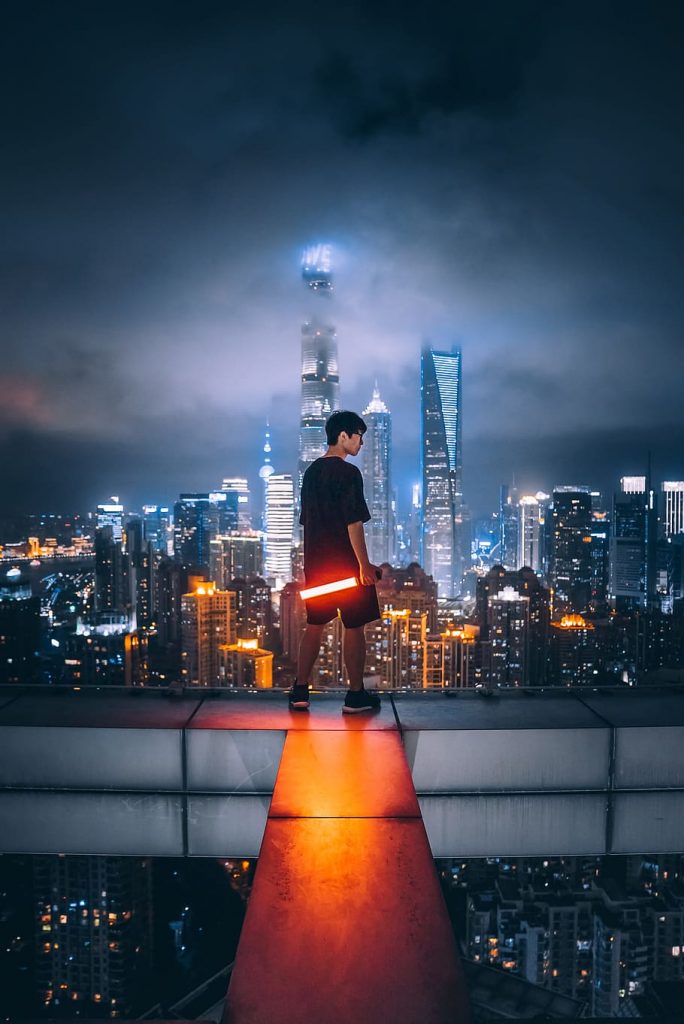 Known as Shuidihuzhu in China, its Series D round was led by Swiss Re and Tencent.

Waterdrop says it will use the new capital to tap into artificial intelligence and big data for its products and services. It also wishes to accelerate its initiatives in medical and healthcare services.

Two sources with knowledge of the fundraising tell Reuters that Waterdrop was valued at nearly $2 billion in the funding round. One of sources say that Swiss Re had invested $100 million.

Swiss Re declined to comment on its investment size. But it says the company’s participation in the round was part of its long-term commitment to China.

IPO on the horizon

The fundraising comes ahead of Waterdrop’s initial public offering plan (IPO) in the United States, according to Reuters sources.

The company has hired Bank of America and Goldman Sachs for the float, which could happen as early as this year, the sources say. They added that preparations were still in the initial stages.

Waterdrop and the two banks declined to comment. The sources are not be named due to confidentiality constraints.

The insurance business, with 120 million unique policy holders, reported a total written premium of $865 million in the first half of this year, the company says in its statement.

It expects to double its total written premium in 2020.

Waterdrop was founded by Shen Peng, a former executive at a Chinese food delivery and local services giant Meituan Dianping. It also counts Peng’s ex-employer as an investor.