China has almost completed a country-wide crackdown on peer-to-peer (P2P) lenders, with only 29 of an original 6,000 still operating. 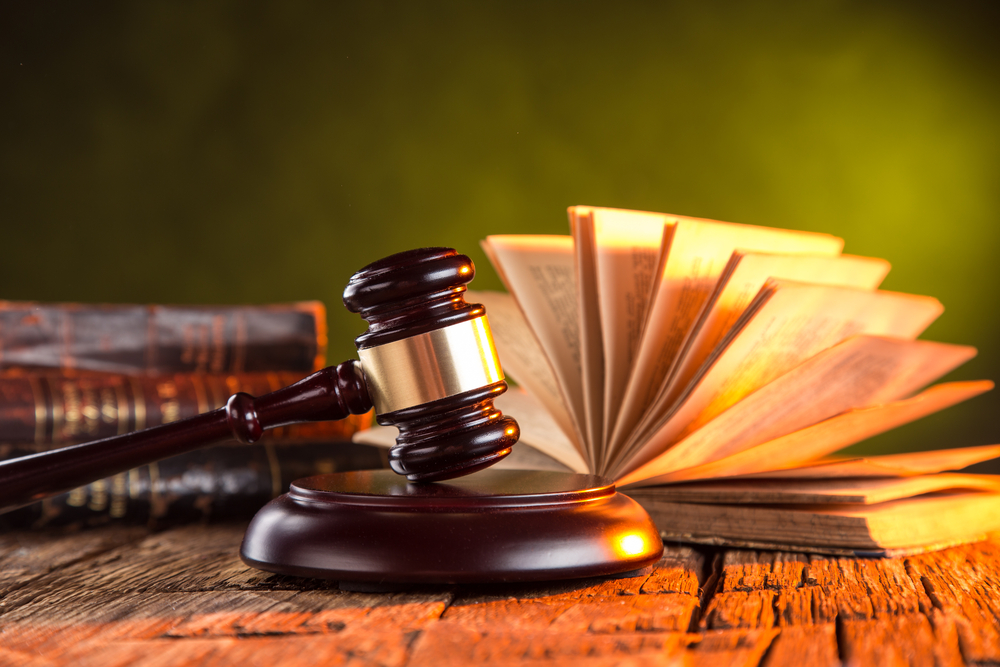 China has come down hard on a bloated P2P industry

Around $115 billion is still owed to depositors by rogue P2P firms in China. The China Banking and Insurance Regulatory Commission (CBIRC) has set a goal of repaying as many people as possible.

P2P lending exploded in popularity in China as Beijing small businesses to seek out new avenues of lending.

That dramatic increase in business led to a series of high-profile scandals. One of the largest saw 900,000 investors in Ezubao lose out on more than $8 billion when the firm folded in 2016.

“We’ll assist public security authorities to track down the money even if there is only a glimmer of hope,” CBIRC chairman Guo Shuqing told state television, as reported by the South China Morning Post.

In November 2019, the Chinese regulator issued a strict new series of compliance rules for existing P2P firms. It planned to turn compliant firms into small-time loan providers within two years.