It marks the largest ever seed round in Southeast Asia to date, according to Crunchbase. 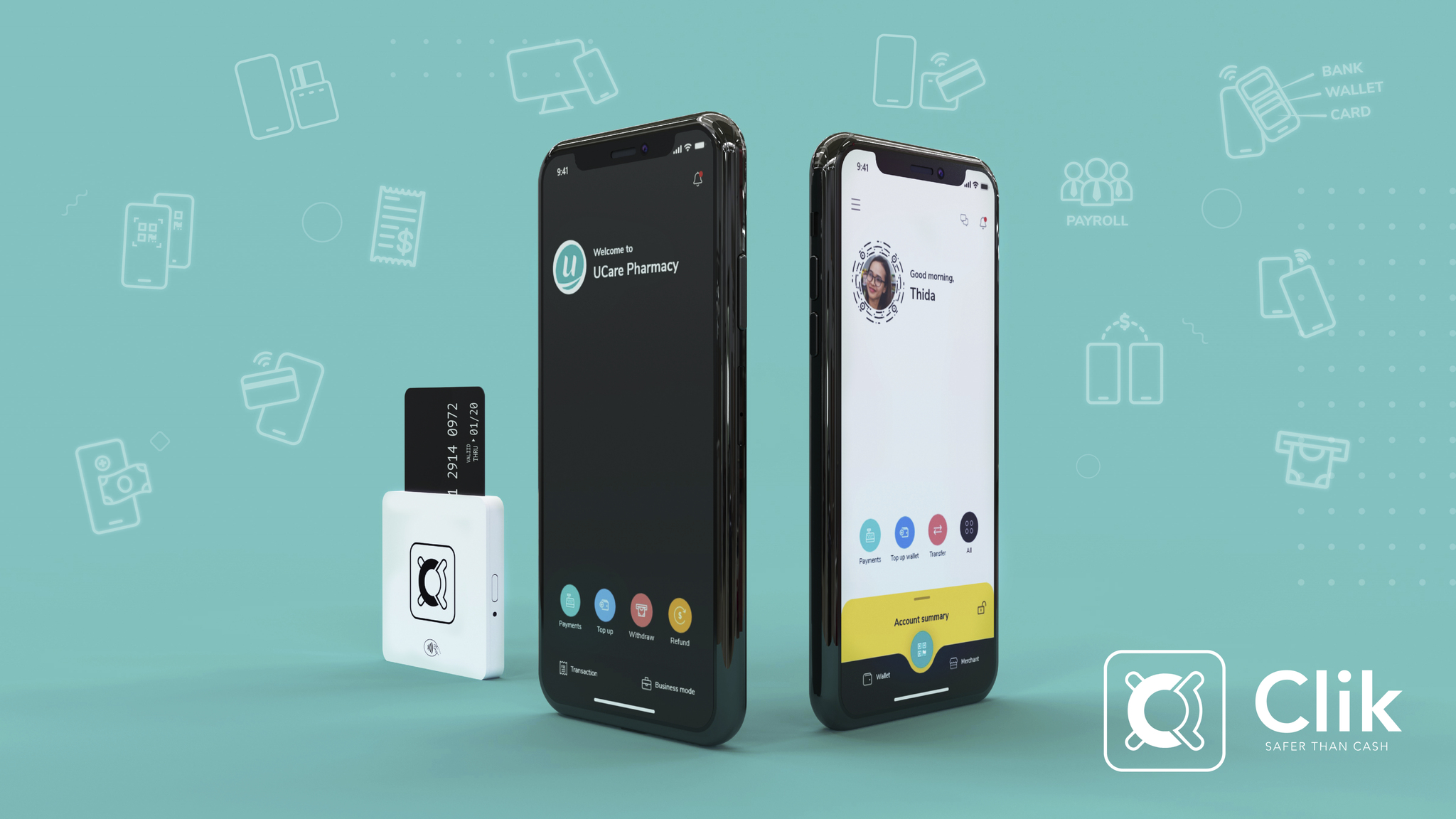 The round was led by strategic investors Openway – a Belgian digital payment software – and POEMS, a Singapore-based online trading platform. The funding also includes $2 million of commitments announced at the end of 2018.

Click intends to use the new capital to flesh out its product engineering and customer service teams.

Yet to formerly launch, the capital will also underpin its launch in Cambodia sometime later this year.

Since its founding in 2016, Clik has focused on building its partner network. It now has around 2,500 merchants on its books, alongside five financial institutions. These partnerships provide it with access to more than 56,000 merchants across Cambodia.

Some of its heavyweight partners include Ucare Pharmacy, Kiwimart and conglomerate Chip Mong Retail.

“After two years of scaling up and defining the fundamentals of our regional market strategy, we’re ready to accelerate our growth with the closure of our seed round,” says CEO and co-founder Matthew Tippetts.

The CEO thinks the round proves “investors are eager to back future proof platforms for the ‘new normal’ that will inevitably exist post-covid”.

He also thinks it nods to the attractive opportunities for investment in Cambodia, “especially in start-ups with robust regional potential”.

What does Clik do? 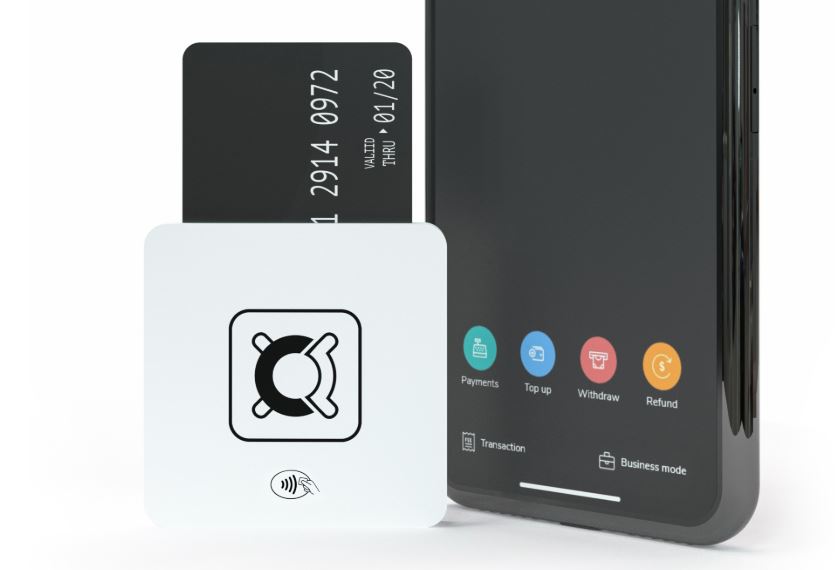 The fintech is currently developing a platform which helps merchants build consumer loyalty and boost profits.

Having developed its own Know Your Customer (KYC) solution, Clik claims it can onboard consumers and merchants “in minutes”.

The new capital arrives as Clik announces a series new hires. They include its chief operating officer, Patrice Vignes, who previous served as chief financial officer of Amret, a Cambodia-based micro-finance provider.

Olivier Mermet is also welcomed into the fold. Having worked at Procter & Gamble for more than seven year, Mermet will now serve as Clik’s chief design and strategy officer.

Read next: UK leads the way in Islamic fintech ahead of Malaysia and UAE