BankMobile, a mobile-only bank launched by Customers Bancorp in 2015, has finally been sold.

Florida-based Flagship Community Bank was set to buy BankMobile for $175 million back in 2017. But the deal fell through, leading to BankMobile sitting back on the shelf for a further three years.

BankMobile is being acquired by investment vehicle Megalith Financial Acquisition (MAF). The transaction is worth $140 million – $35 million less than its sale price three years ago. 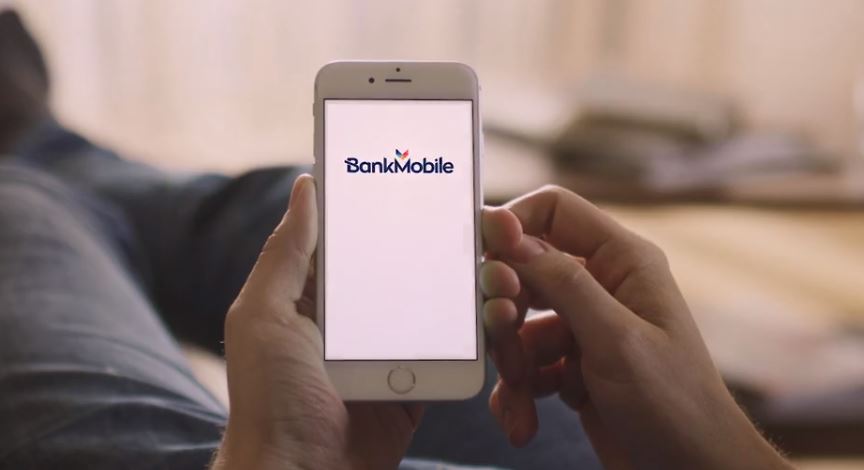 The combined company will operate as BM Technologies and list on the New York Stock Exchange.

These customers largely came from its relationship with Higher One, a Customers Bancorp partner which issues college students’ financial aid reimbursements via debit card accounts.

Following the sale, all serviced deposits and loans will remain at Customers Bancorp.

BM Technologies will focus on developing its fintech offering with partners. It already operates a white-label strategy with companies such as T-Mobile, its most notable client.

“We believe that BankMobile’s approach to collaborate with distribution partners and partner banks, positions it well to continue to grow,” says MAF’s CEO, A.J. Dunklau.

“Accordingly, we believe that the opportunity to bring BankMobile to the public markets as a stand-alone company is highly attractive,” Dunklau adds.

BankMobile has already started fleshing out this partner play. Last week, it revealed a deal with Google to become one of its partner banks in the Big Tech’s financial play.

The complex deal back in 2017 required Customers Bancorp to spin off BankMobile. The digital bank would then have merged with buyer Flagship Community Bank.

Flagship was set to change its name to BankMobile, keep its own headquarters and become a publicly traded company.

But its owner later suspended the deal. Jay Sidhu, chairman and CEO of Customers Bancorp, said the Federal Reserve found the deal to be unfair.

Because of an anticipated overlap in shareholders, the merger of BankMobile and Flagship would have created an affiliate of Customers Bancorp. This finding saw Flagship take a $1 million break-up fee from BankMobile’s owner.

Read next: Google Pay to launch bank accounts in 2021 with flurry of partners