ABN Amro, the third-largest bank in the Netherlands, is winding down the online savings arm of Moneyou. The closure follows Europe-wide dips in interest rates which have hampered client demand for savings products.

In June, Netherland’s big three – ING, Rabobank and ABN Amro – were all offering interests rate of either 0 or 0.01%.

ABN Amro announced earlier this month that it was slashing the size of its corporate and investment banking business. The decision followed a review led by Robert Swaak, the bank’s new chief executive. 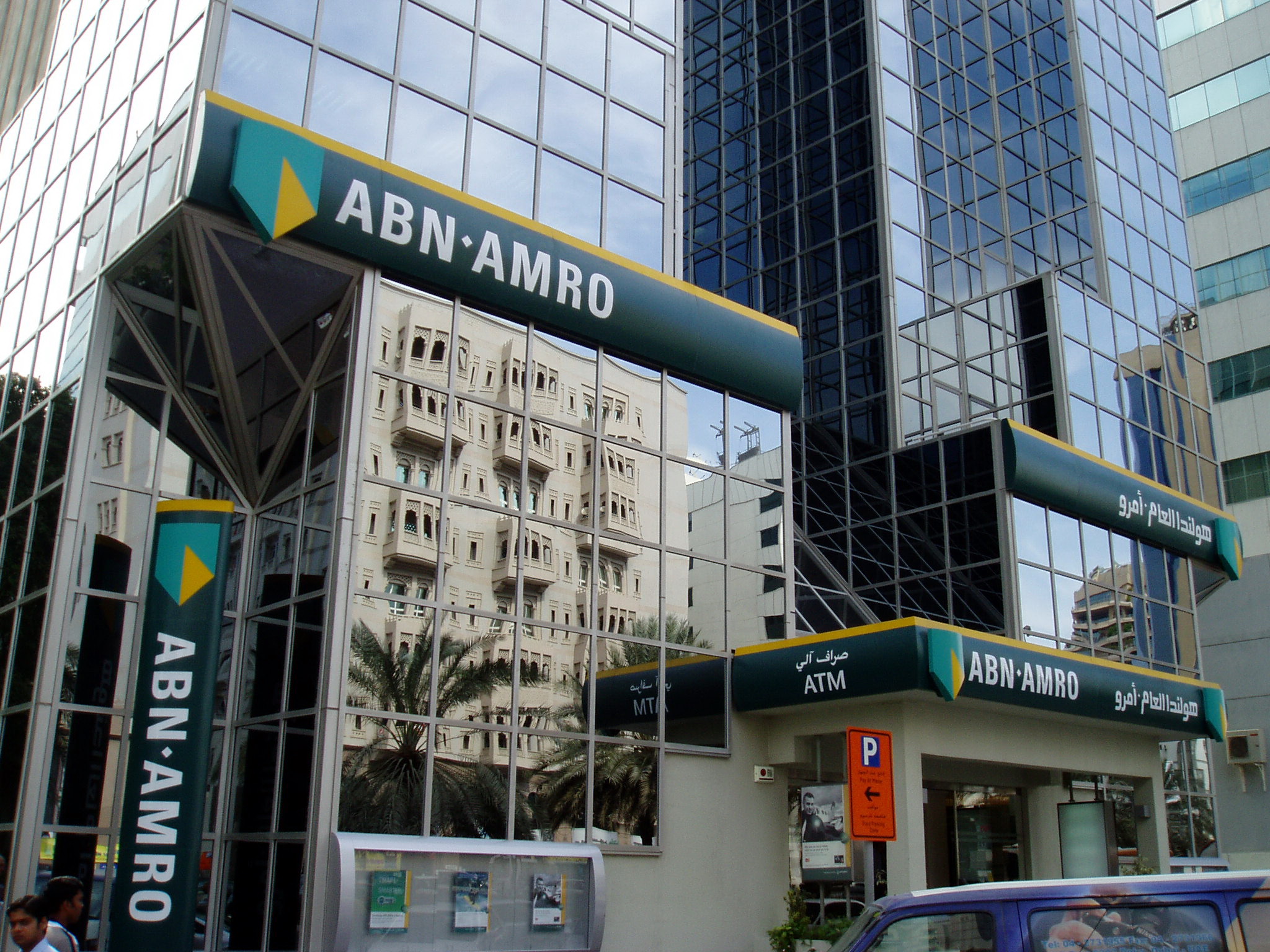 Moneyou has around 500,000 clients spread across the Netherlands and Germany

With around 500,000 clients spread across the Netherlands and Germany, these customers either hold mortgage loans or savings accounts with the bank.

The decision to wind down the savings service is a direct result of bad interest rates – severely worsened by the global pandemic.

“Interest rates have been at a low level for an extensive period and it is expected that this will not change in the near future,” the bank says in a statement.

“On the one hand, this prevents Moneyou from differentiating itself in the market. On the other hand, the bank as a whole has a liquidity surplus. Against this background, ABN Amro has decided to discontinue these activities.”

What will happen to customers?

Current Moneyou customers will receive individual messages on the wind down from October. The bank anticipates Moneyou will fully wind down in 2021.

In November last year, German marketplace Raisin announced it had increased the number of savings products on offer by foreign banks in the Netherlands to 43. These include products from German North Channel Bank, Estonia’s LHV Bank and Coop Pank, and Italy’s BFF Banking Group.

Whilst these banks are likely in a similar predicament to ABN Amro when it comes to low rates, this landscape gives Moneyou savings customers more optionality when the service finally winds down.

Read next: ABN Amro to slash size of investment bank after losses