Remitly, a US start-up which helps migrant workers send money abroad, has landed $85 million in an equity round.

Led by PayU, the round also saw participation from a series of previous backers.

The fintech’s valuation now stands at $1.5 billion, according to TechCrunch. 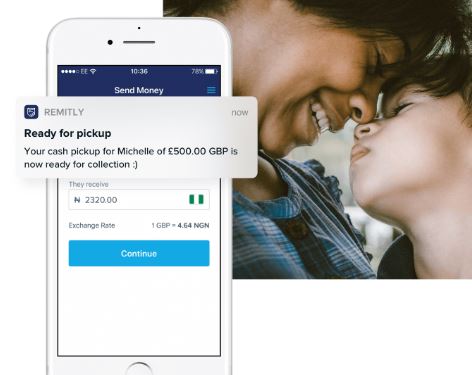 Whilst Remitly is newly well-capitalised, the remittance market as a whole is set to suffer from the pandemic.

The World Bank estimates that remittances sent to low and middle-income countries will fall 20% this year to $445 billion.

This is down from a record $554 billion in 2019. The economic slowdown is now seeing job cuts and wage losses in sending countries, and fast-forwarding countries to cashless models.

“We aren’t seeing that downturn in remittances,” he tells TechCrunch.

“Over half of global remittances these days are sent via physical cash locations, and during a pandemic, many don’t feel as safe doing that, and so that will impact numbers.”

Oppenheimer says the fintech’s customer growth has increased by 200% compared to a year ago.

It tapped some 300 million customers in aggregate across the 17 send-from markets and the 57 send-to countries it operates in.

Oppenheimer says this is down to both its competitive rates and its insistence on doing it all virtually.

Incumbent remittance names such as Western Union or MoneyGram still operate physical kiosks. And whilst MoneyGram has splashed out more on digital in recent years, in the first quarter of this year just 18% of users’ money was transacted digitally.

Yet to disclose user numbers, the fintech will use the fresh capital to develop new products – likely starting with a credit service.

Laurent Le Moal, PayU’s CEO and a member of Remitly’s board, has made clear the investor’s intentions with Remitly.

“We have not tried to acquire Remitly, and the reason is very simple: PayU is about payments and credit and so this is about integrating remittances, which are important in the markets where we are but we are not in [remittances] directly,” he says.

“This is a fantastic story, and this is an IPO type of company for sure. If we can help in that, that’s great.”

Oppenheimer has not commented on Remitly’s IPO plans.

Read next: MoneyGram makes another move into South Korea