Point, a San Francisco-based challenger bank, is launching its service later this month following a $10.5 million funding round, TechCrunch reports.

The fintech has been running its private beta for the last year. The app is designed for retail consumers and offers a combined debit card. 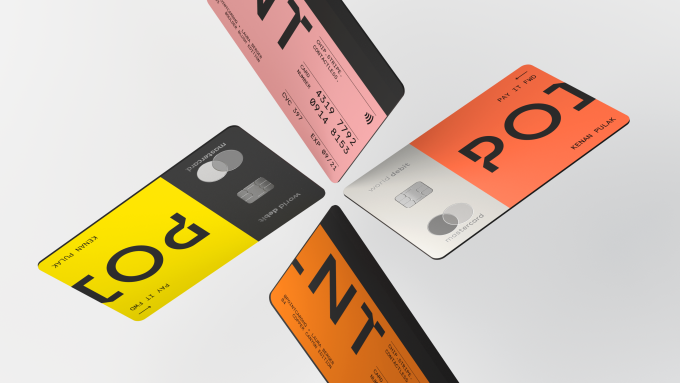 The start-up’s model is centred around rewards, which rest on a point-based system

The start-up wants to reproduce the experience of a credit card, but with a debit card.

Point’s Series A funding round was led by Valar Ventures, a US-based venture capital (VC) fund co-founded by Peter Thiel, the co-founder of PayPal.

N26, TransferWise and Stash are all portfolio companies of Valar Ventures.

The start-up’s model is centred around rewards, which rest on a point-based system.

Every transaction earns points, and the points tally depends on the item the transaction is for.

These points will rack up, and users can redeem them directly into their checking account. You get a point for every $1 you spend on the card. 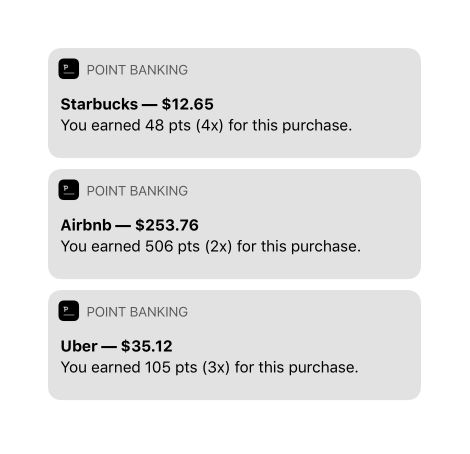 Each point is then worth $0.01 when redeemed back into a user’s account.

On its website, Point says Airbnb purchases earn 2x points, Uber rides get you 3x points, and Starbucks purchases get you 4x points.

TechCrunch added that monthly subscription payments to the likes of Netflix and Spotify earn five points.

Users don’t need to get their credit checked upon sign up. And upon sign up, they can get access to both a physical and virtual card.

Point also allows users to link their accounts to third parties through Plaid. Users can move money from existing bank accounts to Point account, and top up accounts with payment apps such as Venmo, Cash App and PayPal.

The challenger has also employed Chicago-based artist, Laura Berger, to design some of the card skins.

Read next: LendingClub becomes first fintech to buy a US regulated bank