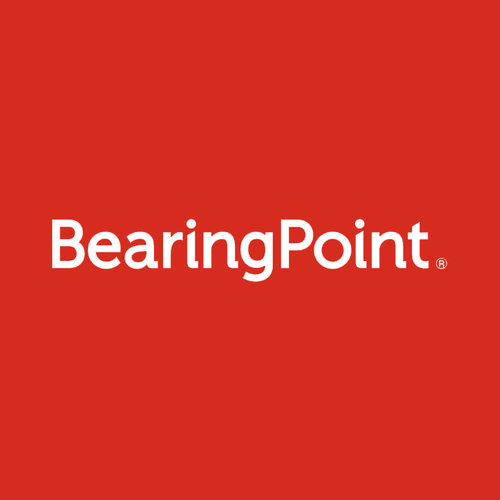 The reporting tool will be used across Germany, Austria and Luxembourg.

Alexander Volland, project manager at the firm, says it looked for a “reliable partner who can also deliver a powerful software”.

BearingPoint says that its system is able to react quickly to the new requirements in the reporting system.

The DAC6/MDR module automates the process of complying with the new rules and enables “a clear tracking of all reportable and non-reportable tax arrangements.”

Alongside its announcement about Union Investment Group, BearingPoint says it expects to win a deal with East-West United Bank in Luxembourg.

“The increasing complexity in reporting requires efficient and standardized solutions,” says Ronald Frey, on the BearingPoint RegTech management board.

Among BearingPoint’s client base are Standard Chartered, Revolut, and GCC Capital AB.