DPO will continue to operate under the same brand, and its executives will own stock in Network as part of the transaction. 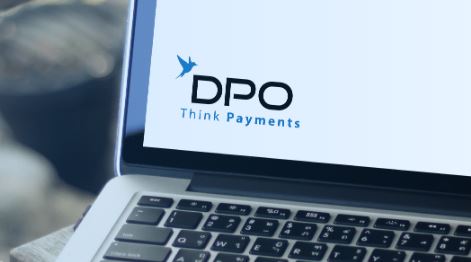 DPO is the largest online commerce platform operating across Africa

After decades of focusing its efforts on the Middle East, the payments giant has decided to expand its presence and operations in Africa.

What does DPO Group do?

According to Crunchbase, the fintech raised $15 million funding in two rounds back in 2017. These were both led by London-based financial services investor Apis Partners.

DPO is the largest online commerce platform operating across Africa. The company’s rapid growth has seen its revenue compound annual growth rate (CAGR) stay at 40% between 2017 and 2019. Its revenues stood at $16 million last year.

Early projections suggest Africa could make up 40% of Network’s annual revenues by 2024, up from 27% last year.

Partech Africa, an Africa-focused venture fund, told Quartz Africa last year the next “test” for local ecosystems would be “whether there is liquidity in buying and selling [African] start-ups”.

DPO’s high-value exit is one of the first in Africa’s fintech start-up scene to date. It follows a month after MFS Africa, the pan-African payments gateway, acquired payments fintech Beyonic.

The equity placing by Network for the acquisition represents 10% of its existing issued share capital.

“DPO will further consolidate our presence in Africa, strengthen our position across the entire payments value chain and accelerate our growth.”

Since its launch, DPO has made five acquisitions of its own. The latest of these acquisitions was PayFast, a South African payments processing service.