Taulia to raise $60m from Ping An Insurance and JPMorgan

CEO and president Cedric Bru told the Wall Street Journal that China’s biggest insurer, Ping An Insurance, is leading the round.

The round will also include backing from JPMorgan’s strategic investment unit, and the venture arm of Saudi Aramco. 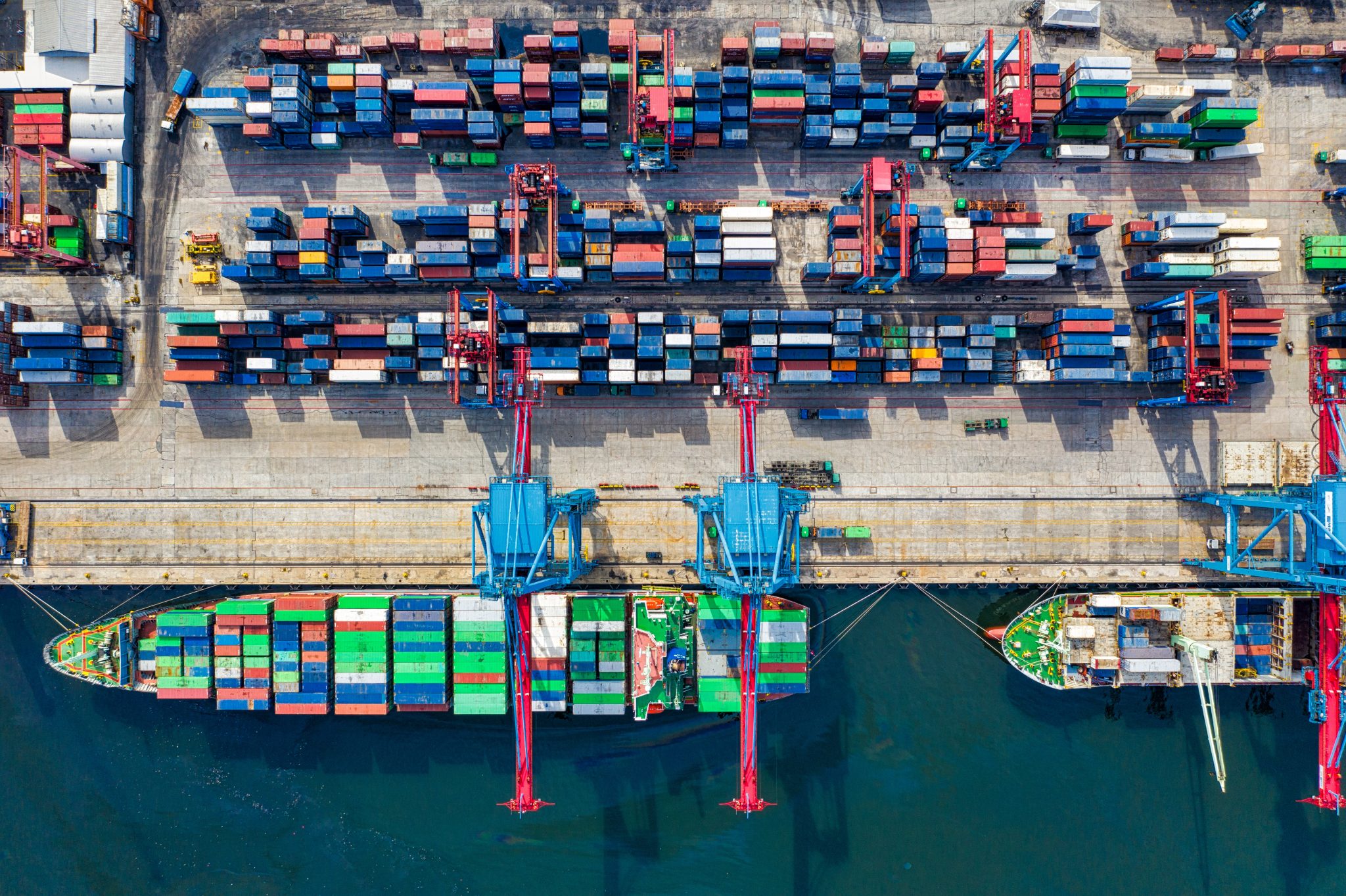 It is understood that the round could peg Taulia’s valuation at as much as $400 million. The new capital would go towards expansion and new product plans.

The supply chain has suffered since March, when coronavirus began to hamper many businesses’ liquidity.

This is why many banks are actively looking for ways to unlock trapped cash and speed up payments. Some suggested early payments as a source of liquidity, a method banks like Nordea deployed early on in the pandemic.

JPMorgan partnered with Taulia back in April so it could inject and redeploy liquidity to its suppliers. At the time, the major US bank called it a “strategic alliance”, alluding to the potential for investment later down the line.

Taulia helps companies and suppliers manage cashflow by connecting them with a platform they can enter invoices into.

Suppliers can get paid early, either from the companies who owe it or by third-party lenders – in which case the owing company pays the lender direct.

The fintech claims that a network of two million businesses use its technology and that it processes over $500 billion every year. Its clients include Airbus, Nissan, and Vodafone.

In the second quarter of this year, it financed more than $7.5 billion of invoices.