SoftBank’s Vision Fund has reportedly bought an additional stake worth $130 million in the owner of Indian insurance marketplace, PolicyBazaar.

Times of India reported the deal based on three sources who said the new investment would give SoftBank a more than 15% stake in the company.

The parent company, called EtechAces Marketing and Consulting, is valued at around $1.5 billion. 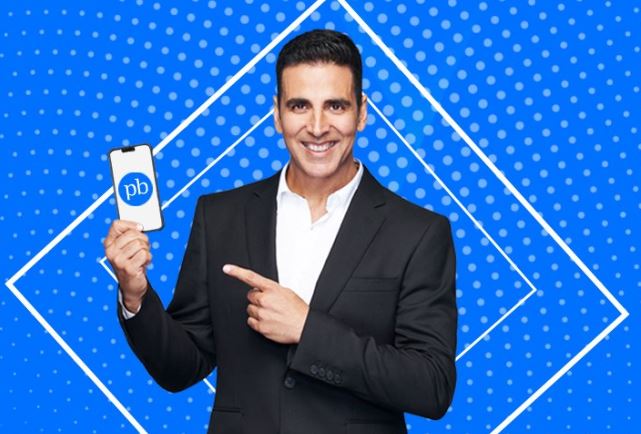 SoftBank’s further cash injection into PolicyBazaar’s owner is a mix of an earlier agreed capital infusion worth $50 million, and an acquisition of shares worth $80 million.

Once source tells Times of India that existing investors such as Ribbit Capitak, Invesntus Capital India, and Tiger Global Management, had bought the shares.

“SoftBank has bought the secondary shares at a premium to the valuation at which they did the primary at $1 billion in 2018,” the source says.

Total investment in the firm to date by SoftBank stands at around $200 million, according to Times of India sources.

In February, India made a change to its foreign direct investment (FDI) policy. It means FDI in companies like PolicyBazaar is no longer be capped at 49%, so start-ups and high-growth technology companies no longer have to rely on domestic investors.

PolicyBazaar has been doing well during the coronavirus crisis, according to Times of India sources.

Founded in 2008, the online platform gives users access to life and general insurance. It also features products from major Indian insurance companies, acting a lot like a marketplace.

But sister company Paisabazaar, which launched in February 2014, has struggled during coronavirus. The firm had to lay off around half of its workforce – 1,500 employees — last month.

“PolicyBazaar will make up more than the business downside at Paisabazaar, which is a temporary blip, and economy cannot run without loans,” the source says.

The firm has done well from the surge in interest for health and life insurance products.

The Japanese conglomerate reported $17.7 billion in losses for the financial year 2020. Its first loss in 15 years, the bank made $19.6 billion in profit last year.

It also reported an operating loss of $12.7 billion and net income loss of $894 million for the year.

Lost investments to Uber and WeWork – which totalled to $9.8 billion – are largely to blame for the historic loss.

The rest of the Vision Fund portfolio contributed $7.5 billion to overall losses. The conglomerate had reported a profit of $19.6 Bn last year.

To date, SoftBank has invested more than $10 billion in around 15 Indian start-ups. These include Delhivery, Ola, Paytm, and Housing.com.