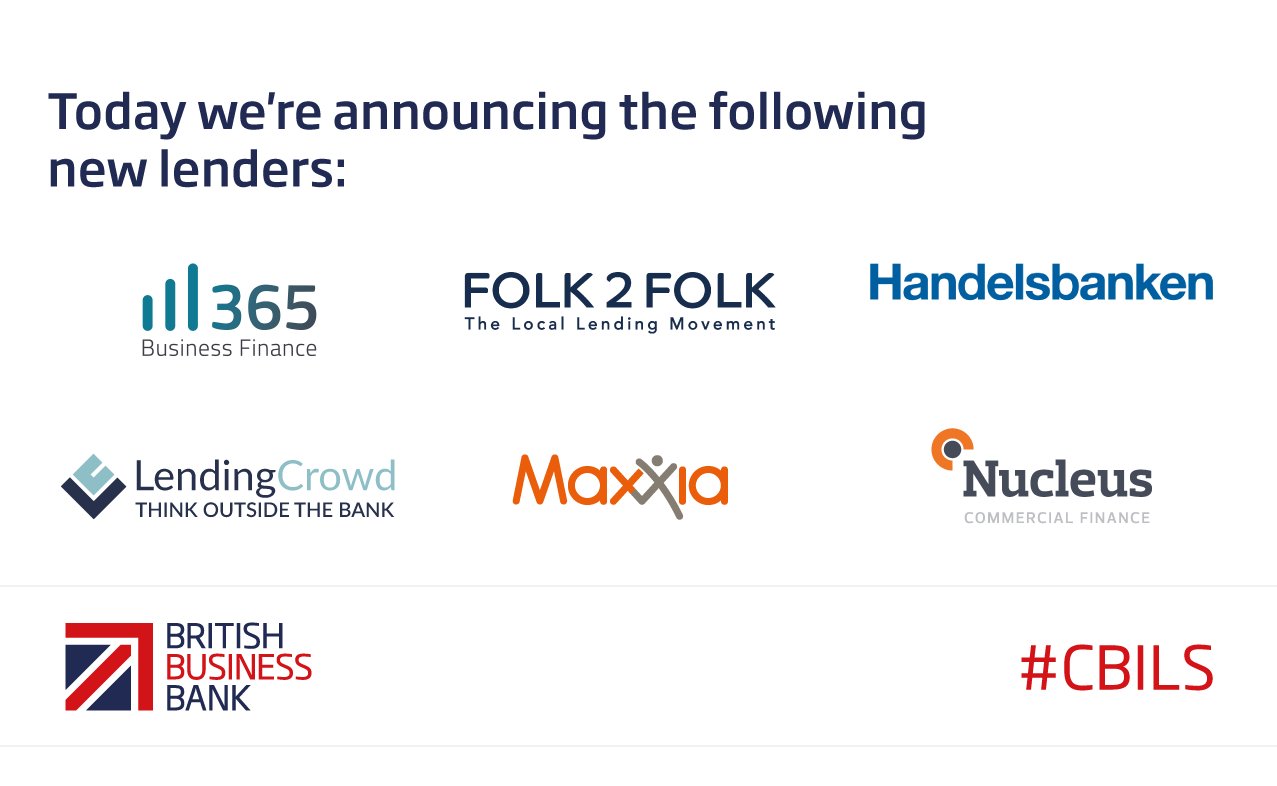 The firms make a running total of 99 CBILS accredited lenders. British Business Bank (BBB) has more than doubled accreditations from 41 since the beginning of the coronavirus lockdown.

The CBILS is designed for small and medium-sized businesses (SMBs). It offers up to £5 million to companies turning over less than £45 million.

The government guarantees 80% of the finance to the lender. Interest is also waived for the first 12 months.

The CLBILS is for medium and large-sized businesses. It offers up to £200 million to companies with an annual turnover of more than £45 million.

The government, like the CBILS, guarantees 80% of the finance to the lender.

Coutts and Arbuthnot Latham have also been accredited under the Bounce Back Loan Scheme (BBLS).

The BBLS helps small and medium-sized businesses (SMBs) to borrow between £2,000 and up to 25% of their turnover.

The maximum loan available is £50,000. The government guarantees 100% of the loan with interest waived for the first 12 months, after which the interest rate is 2.5% a year.

There are now 21 accredited BBLS lenders.

Catherine Lewis La Torre is set to start on 1 September as interim CEO. She takes over Keith Morgan, who has led the bank since December 2013.

Morgan, who announced his departure last October, leaves the bank following its growth to £7.7 billion in loans and investments made to more than 94,000 businesses.